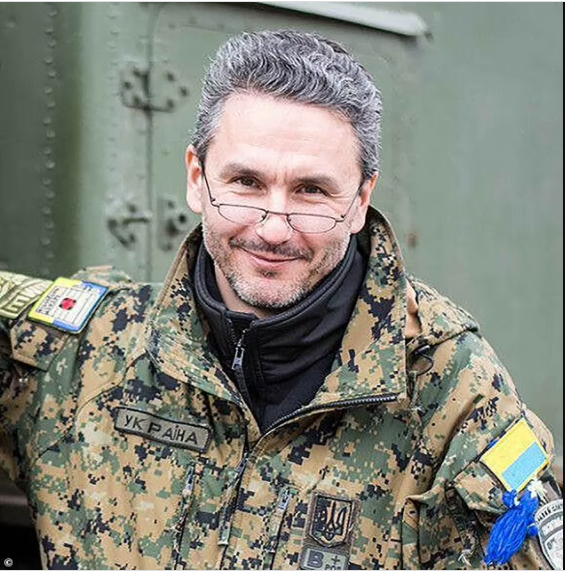 Gennadiy Druzenko, the owner of a war-zone mobile hospital in eastern Ukraine has disclosed that he instructed his doctors to ‘castrate’ captured Russian soldiers.

Discussing captured injured Russian soldiers on Ukraine-24, Druzenko said: ‘I have always been a great humanist and said that if a man is wounded, he is no longer an enemy but a patient.”

‘But now [I gave] very strict orders to castrate all [captured Russian] men, because they are cockroaches, not people.’

Since 2014, some 500 doctors – male and female – have worked with Druzenko’s mobile hospital, Mail Online reported

A lawyer by training, he set up the First Voluntary Mobile Hospital which deploys civilian doctors and nurses in the conflict zone close to the separatist republics in eastern Ukraine.

‘Those who [come here] will remember their nightmare on Ukrainian soil.

The Russian Investigative Committee opened a criminal case into the comments, which means that if Druzenko is captured he will face trial under Russian law.

The head of the committee Alexander Bastrykin, a former university classmate of Vladimir Putin, initiated a criminal case over his castration demand which is ‘contrary to the law and the norms of medical ethics.’

“The head of the Ukrainian Mobile Hospital project, Gennady Druzenko, called for violence against captured soldiers of the Russian Armed Forces live on a Ukrainian TV channel.” Bastrykin said

‘He gave this instruction to the doctors of mobile hospitals.’

Druzenko is set to be put on Russia’s international wanted list.