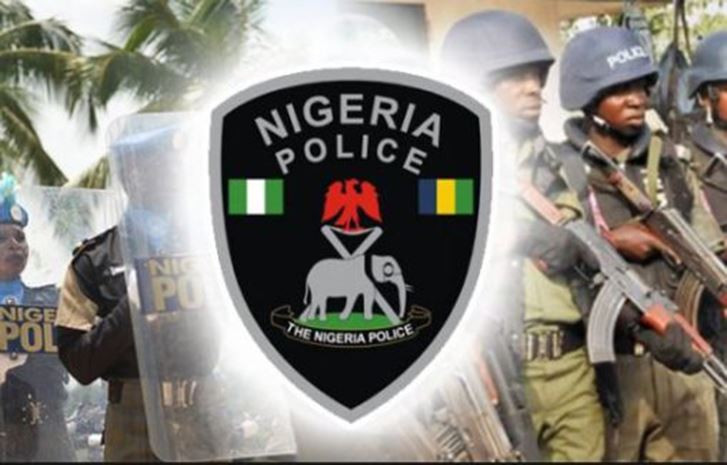 A yet to be identified woman was found dead inside the room of a hotel located at Nyiman Layout in Makurdi, the Benue State capital.

It was gathered that woman’s private organs were reportedly harvested by the killers suspected to be ritualists.

However, spokesperson of the State Police Command, Catherine Anene, debunked the allegation of missing organs, noting that the body of the deceased was found without any marks on it.

“There is a report of a lady’s death in a hotel but details will come from the medical doctors. Though we didn’t see marks of violence so the autopsy will reveal the cause of the death,” she stated.

“No explanation yet on how she died. But the case was confirmed to me that a woman was reported dead in a hotel.” the PPRO added.

Simon Moses names Messi as one of the best ever footballer