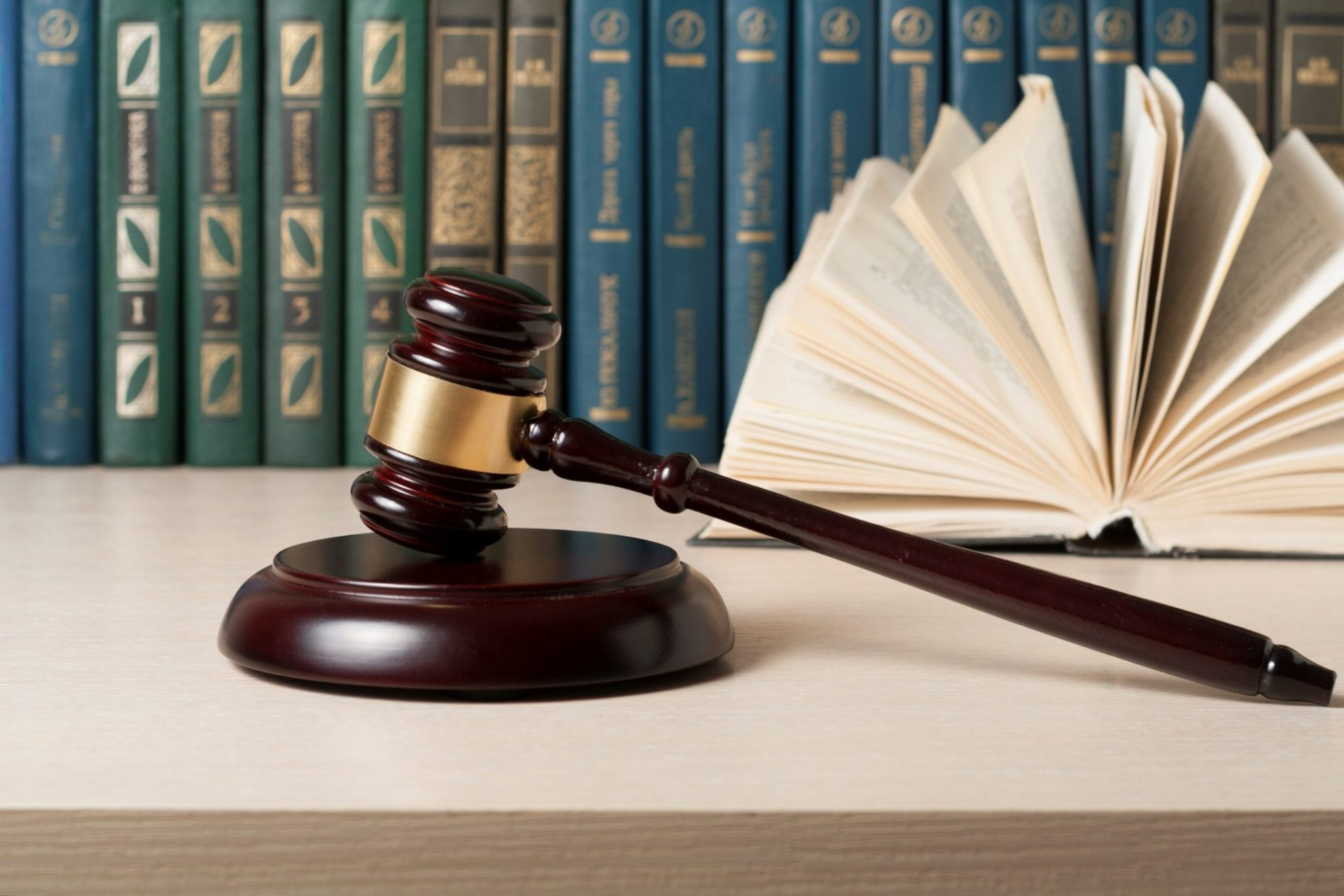 20 lawmakers from Cross River State have filed an appeal against the court judgment which sacked them from their position for defecting from the Peoples Democratic Party to All Progressives Congress.

Senior Advocate of Nigeria (SAN), Mike Ozekhome filed the appeal on Monday March 21 on behalf of two members of the House of Representatives and 18 others from the Cross River State House of Assembly.

Special Adviser on Media and Publicity to Governor Ben Ayade of Cross River State, Christian Ita, disclosed this in a statement on Tuesday March 22.

“Also, a motion for a stay of execution of the Federal High Court has been filed. Both processes were filed by renowned constitutional lawyer and Senior Advocate of Nigeria (SAN), Chief Mike Ozekhome.

“Following the filing of the two processes, automatically the orders of the lower court are stayed. Consequently, the APC members in both the National Assembly and the Cross River State House of Assembly should go about their duties freely.”