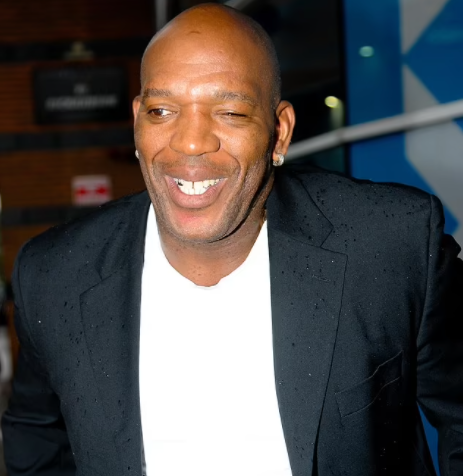 Actor and kickboxer Barrington “Baz” Patterson has died of a heart attack at the age of 56.

The former football hooligan, nicknamed One-Eyed Baz because he was blind in his left eye, was part of Birmingham City’s hooligan firm the Zulu Warriors in the 1980s.

Baz starred on Danny Dyer’s TV show Deadliest Men, with Dyers calling him one of the most terrifying people he had ever encountered.

He also made an appearance in the 2006 documentary The Real Football Factories and acted in the 2014 crime film The Guvnors.

The passing of the reformed community campaigner was announced on Tuesday morning, March 22, by his wife Tracey.

She wrote on Twitter: “At 6am this morning my beloved husband had a massive heart attack.

“Paramedics worked for over an hour to save him unfortunately it wasn’t to be our hearts are broken.”

Although his early life was marred with violence, Barrington turned his life around and became a community figure who helped people combat both homelessness and knife crime in the Midlands.

I Was Celibate For Three Years Before Divorce – Dancer Kaffy