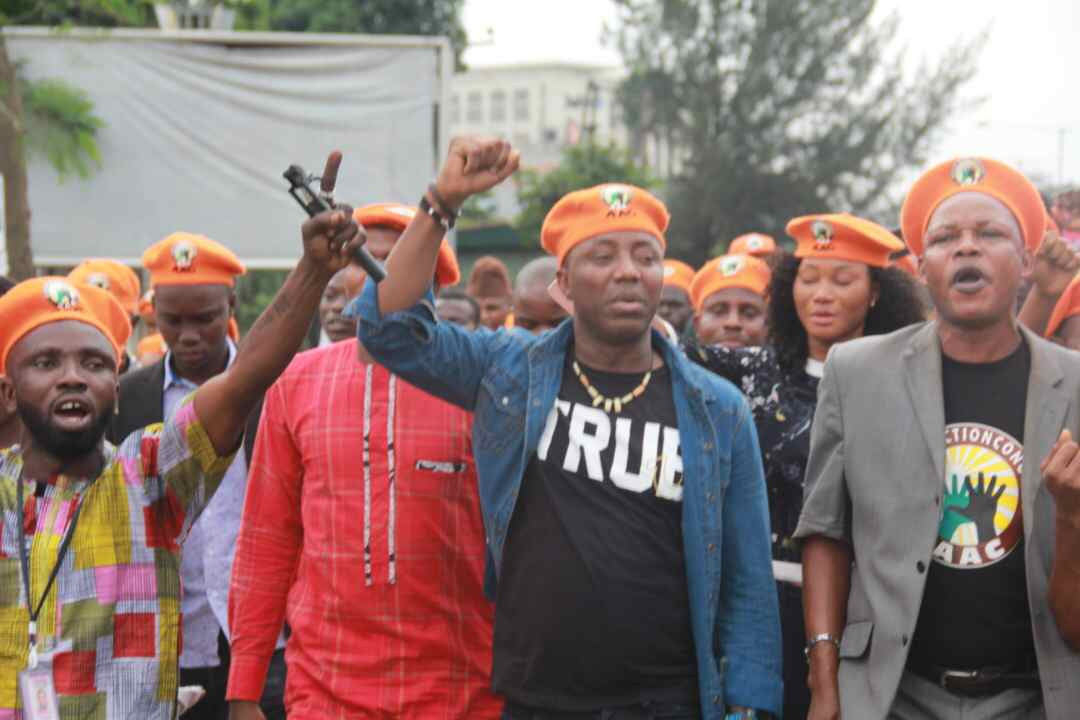 The arrest of an activist and Sahara Reporters publisher, Omoyele Sowore, over his 2019 RevolutionNow protest, has been declared illegal by a Federal High Court in Abuja.

One of Mr Sowore’s lawyers, Marshal Abubakar, who is of the law firm of prominent human rights lawyer, Femi Falana, described Monday’s judgement as another victory recorded against the “notorious” SSS.

He said it was an affirmation of the rights of Mr Sowore and other Nigerians “to protest, freedom of expression, peaceful assembly and right to movement.”

Ebele and Bianca clash: I have enjoyed the comedy that has emerged from it all