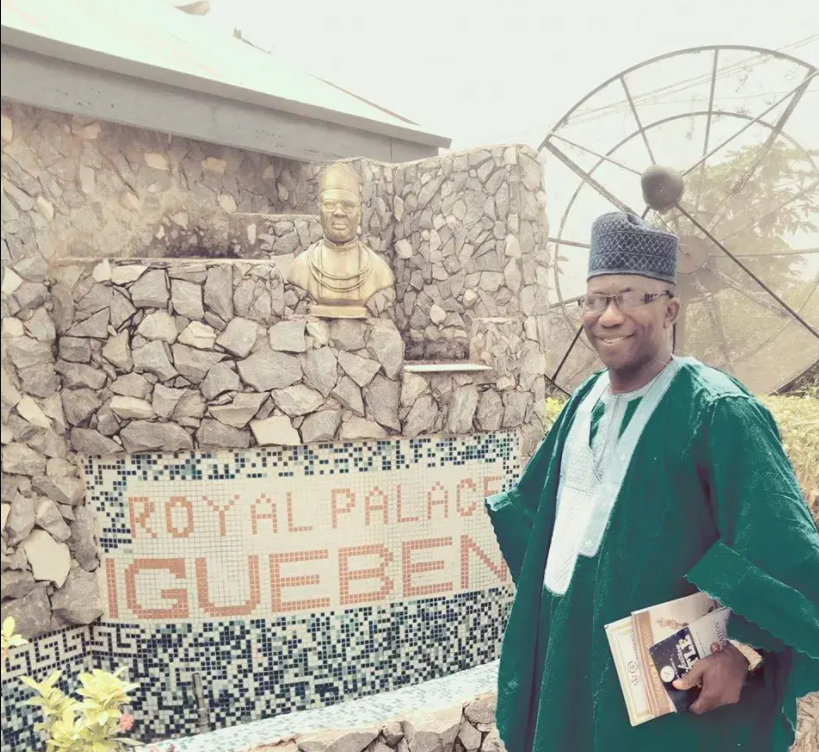 Edo Professor kidnapped and whisked into a forest

M. A. Izibili, a Professor at Ambrose Alli University, Ekpoma, Edo State has been kidnapped at Ubiaja, Esan South East Local Government of the state.

The lecturer in the school’s Department of Philosophy, was reportedly returning from a wedding ceremony at Uromi alongside others when they were kidnapped.

Those who kidnapped the professor and five others, reportedly emerged from the bush, forced the vehicle of their victims to stop, before dragging them into the forest.

A source told Daily Trust that the kidnappers of the lecturer are demanding N10 million ransom.

Edo state command public relations officer, SP Kontongs Bello confirmed the incident, adding that police is working round the clock to ensure that the victims are released unhurt.