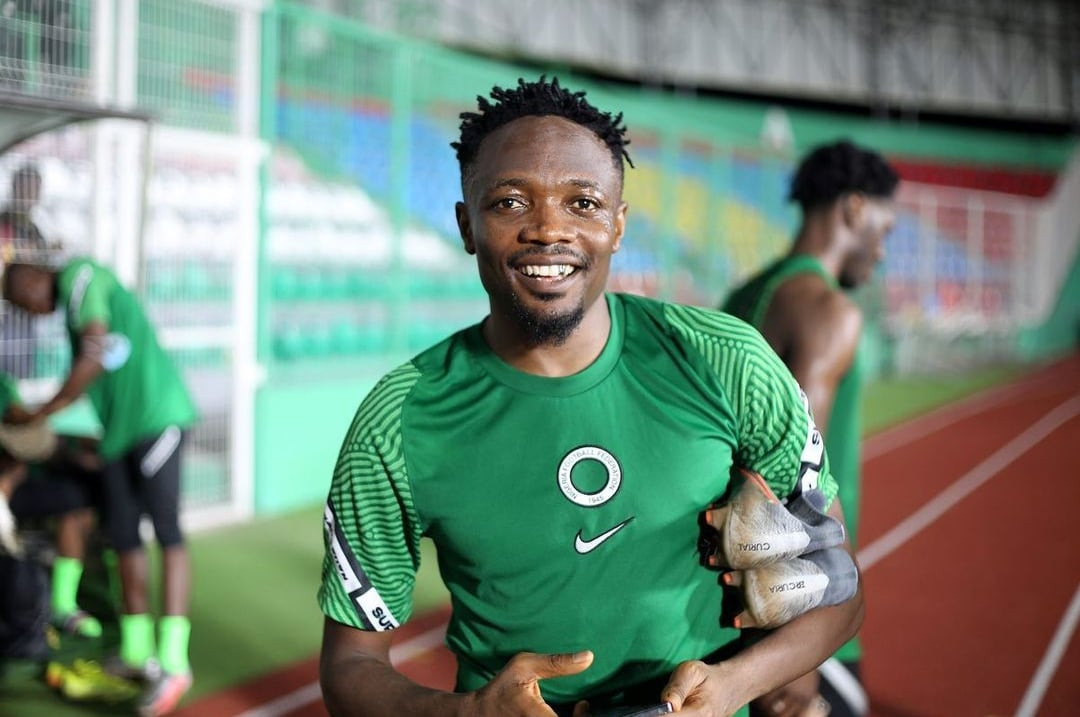 Super Eagles captain, Ahmed Musa says Nigeria will come out victorious against Ghana in the must win two legged 2022 world cup qualifier against Ghana, despite the Black Stars of Ghana’s superior record against Nigeria.

Both countries will faceoff in the 2022 World Cup qualifying playoffs of which the first leg will take place on Friday 25th March in Kumasi while the reverse fixture comes up four days later in Abuja.

In 49 games, the Black Stars have enjoyed 21 wins,  suffered 10 defeats and 18 draws against the Super Eagles.

In their last four fixtures, Ghana has recorded three wins and secured a draw but Musa says the record doesn’t matter even though the Super Eagles’ last win against their West African neigbors was at the 2006 AFCON.

“Nigeria and Ghana is about politics, jollof, about music, acting, fashion everything and thank God football has brought us together to show who is the King,” Musa said in a video published on NFF TV.

“And for the record, I’m not going to say anything concerning that because they have good record against Nigeria but this is a new generation of Super Eagles.”