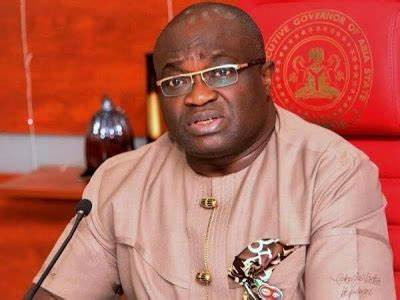 Former Senate President, Sen. Adolphus Wabara, has been removed as the Chairman, Governing Council of Abia State University, Uturu, hours after he said power should rotate to either Ukwa axis of Abia South or Abia North.

Secretary to Abia State Government, Barr. Chris Ezem announced in a statement released last night, that Governor Okezie Victor Ikpeazu has approved the dissolution of the Governing Council of the University with immediate effect.

Wabara had warned the state government and Peoples Democratic Party that they will lose Abia if another Ngwa man tries to succeed Ikpeazu. He stated that this might be counterproductive for PDP and the party might get a protest vote come 2023.