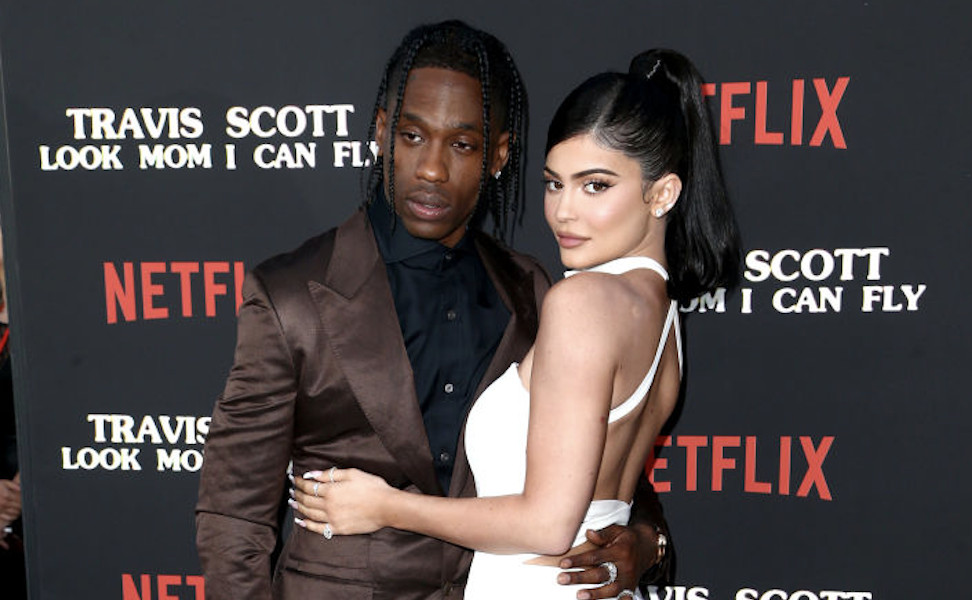 More than a month after the makeup mogul announced that her second child with the rapper was named Wolf Webster, Jenner took to her Instagram Stories on Monday, March 21, to reveal that it’s no longer his name.

“FYI OUR SONS NAME ISN’T WOLF ANYMORE. WE JUST REALLY DIDN’T FEEL LIKE IT WAS HIM.

“JUST WANTED TO SHARE BECAUSE I KEEP SEEING WOLF EVERYWHERE.”

The announcement came just a few hours after Jenner shared intimate footage from the moments leading up to her son’s birth.

The home video, titled “To Our Son,” also captures most of Kylie’s second pregnancy, including her very first doctor’s appointment. At the time, Kylie had just learned that she was “days away … from a heartbeat.”

The video also includes Kylie’s giraffe-themed baby shower for her son and a brief interview with Scott’s mother, who gushed that she is “so happy that [Kylie] is the mother” of her grandkids.

Kylie and Scott, who have been dating on and off since Coachella 2017, are also parents to 4-year-old daughter Stormi.