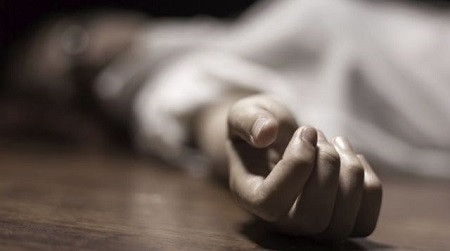 An Adamawa state mechanic, Kama Hammajoda, has allegedly bathed his fiancé, Ladi Ishaku, with a liquid substance, suspected to be acid.

According to reports, Ladi, who is critically lying ill at a hospital in Yola, the state capital, was on Sunday, March 20, disfigured by the acid bath, allegedly by Hammajoda whom she refused to marry.

Narrating why she suspects it was her aggrieved boyfriend, Ladi said

“He had threatened my life when I told him, our relationship would not lead to marriage. I refused to marry him because I sensed he was lying to me about virtually everything. For instance, He told me that he was not married, but I found out he lied about it.

I confronted him about it, and in a heated argument I told him I would not marry him; so he threatened me saying if I did not marry him, then everyone would lose.

Shortly thereafter, my mother was burnt to death in her room; but as at that time, I couldn’t link it to Hammajoda’s threat. Last Sunday, I was lying down in the open within our compound due to power outage, when someone tiptoed in the dark and poured acid on me.”

Jonathan made food plentiful. How did we reward him?- Reno Omokri mocks Nigerians as egg price increases