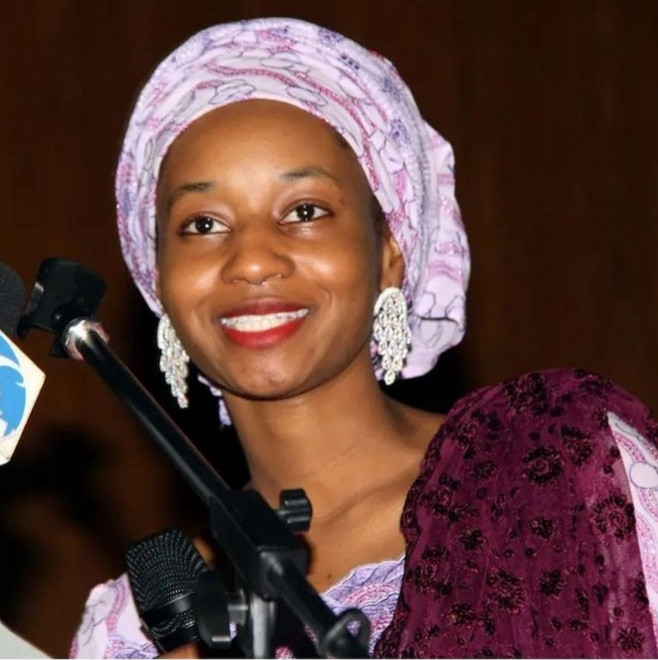 Sanusi Lamido Sanusi’s daughter, Shahid has apologised for saying that Arabs are racists.

She disclosed her sour experience with some Arabs in Saudi Arabia as she answered a question about Arabs being racists.

She added that even the gateman was rude to them and wouldn’t answer their greetings (read here).

She explained that she has met many great Arabs and added that she only spoke about “isolated incidents of racism”.

Read her apology below.