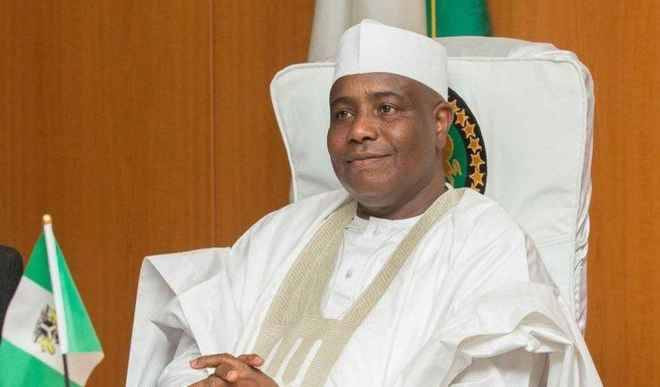 Governor Aminu Waziri Tambuwal of Sokoto State has said the South may find it difficult to win the 2023 presidential election for the opposition Peoples Democratic Party (PDP).

The Governor said this during a consultative meeting with former principal officers of the National Assembly in Abuja on Tuesday March 22.

Stating that one “cannot zone what you don’t have”, Tambuwal urged the leadership of the PDP and other stakeholders to first win the election before zoning it.

Outlining why it might be difficult for the South to win the presidency for the PDP based on votes cast, the Governor recalled that the All Progressives Congress (APC) took their presidential candidate from Katsina state in 2015 even when the late President Umaru Musa Yar’adua who died in office was also from same state.

Tambuwal also urged the party to concentrate on how to win the election, rather than zoning of offices.