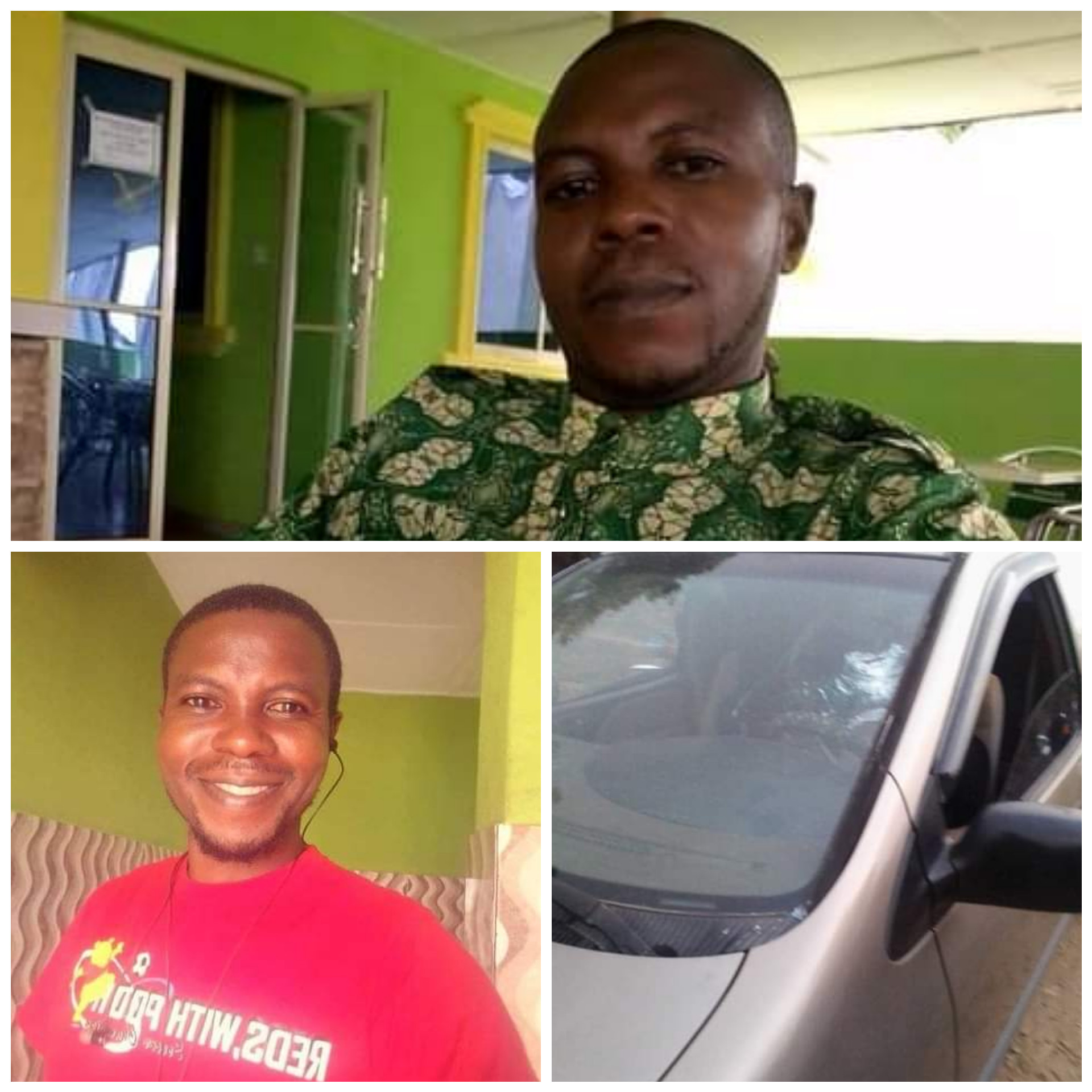 “We are no longer safe”

Youths in Ikole-Ekiti, Ikole Local Government Area of Ekiti State have appealed to Governor Kayode Fayemi to save them from rampaging bandits who have been terrorising their communities.

The youths made the appeal after gunmen suspected to be kidnappers abducted the Manager of Downtown Lounge and Bar, Ikole-Ekiti, identified as Idowu Ajayi.

It was gathered that the victim who was travelling in his car was ambushed along Ikole-Ijesa Isu road around 6:30 pm on Monday, March 21.

Mr Toba Fatunla, the Coordinating President of Youth Associations in all the 25 communities in Ikole Local Government area, said that the hotel manager was travelling from Ado-Ekiti to Ikole-Ekiti when he was stopped and pulled out of his vehicle to an unknown destination.

“Today again, another vibrant Ikole youth by name Idowu Ajayi was kidnapped at gun point along Ado-Ekiti-Ijesa-Isu-Ikole-Ekiti axis of the state,” Fatunla said in a statement.

“The spate of kidnapping in Ikole Local Government area is now very alarming and disheartening. We frown at this level of insecurity and we are calling on the state government to rise up to secure the lives of Ikole people.

“No meaningful development can be achieved in an unsecured environment. It is very condemnable that our communities are no longer safe and we are not happy with this development.

“We call on both the state and local  governments to urgently swing into action and help us find our brother that was kidnapped. We equally urge the security agencies to be proactive in securing our lives,” he said.

Fatunla lamented that kidnapping of residents and indigenes of Ikole Local Government Area is on the increase.

He appealed to the government for urgent attention, noting that residents of the communities are having sleepless nights over activities of kidnappers.

Spokesperson of the State Police Command, ASP Sunday Abutu, who confirmed the incident said efforts are ongoing to secure the release of the victim.

“Effort to rescue the victim and arrest the perpetrators has begun since yesterday(Monday) by the joint operation of the police and other security operatives including the Amotekun.” he added.