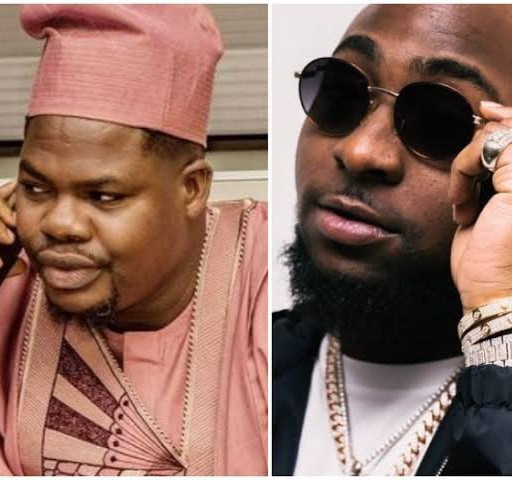 Davido has revealed that his mother bought comedian Mr Macaroni his first phone.

The singer made this known during an interview.

He said Mr Macaroni was the one who told him this and promised to always be there for him because of his mother’s kindness.

Watch Davido speak in the interview below.

‘You can’t take away the fact that this queen is a ride or die’ Singer 2face gushes over his wife, Annie Idibia