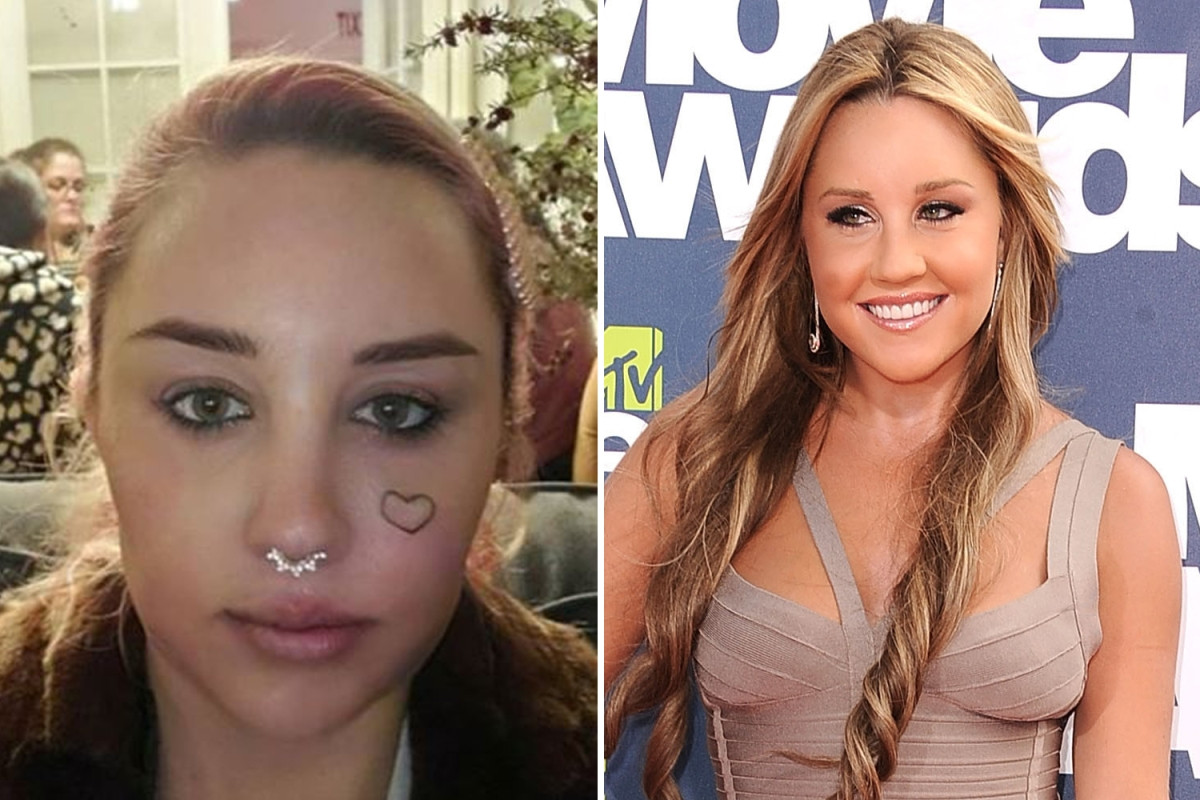 A judge terminated Amanda Bynes’ conservatorship on Tuesday March 22, ending the legal arrangement that has given Bynes’ mother control of her estate and personal affairs for nearly a decade.

The 35-year-old former American actress filed a petition last month, with support from her mother and psychiatrist, to end the conservatorship she was placed under in 2013 after she was forcibly hospitalized on a psychiatric hold.

“I’m excited for her. She is excited,” Bynes’ attorney, David A Esquibias, told Variety on Monday. “We’re all excited and we’re all anxiously looking forward to Amanda living a life as a private and normal citizen.”

On Friday, the Ventura County judge overseeing the case had already indicated he intended to end Bynes conservatorship. “Petitioner has provided facts that the conservatorship is no longer needed,” Judge Roger L Lund wrote in Friday’s tentative ruling.

Bynes starred in Nickelodeon’s All That and The Amanda Show and films such as What a Girl Wants and She’s the Man, before announcing her retirement from acting in 2010.

Bynes was placed on a psychiatric hold in 2013 after reportedly starting a small fire on a driveway, and a judge granted her parents a temporary conservatorship that was extended several times in the years since. Her mother, Lynn Bynes, had acted as her conservator.

At the time, her parents told the court they were deeply concerned that their daughter, then 27, might hurt herself or others unless they were allowed to assume control of her medical care and finances.

They said Bynes had engaged in disturbing behavior and was convinced she was being watched through smoke detectors and her car’s dashboard. Her parents feared she was also planning unnecessary and dangerous cosmetic surgeries.

In the years before the conservatorship was put in place, tabloids had seized on her legal troubles, which included a hit-and-run, throwing a marijuana bong out of a high-rise Manhattan apartment, and DUI charges.

Bynes has spoken out about mental health struggles, saying she was diagnosed “bipolar and manic depressive”. In a 2018 interview, she told Paper magazine she struggled with body image issues and drug abuse that affected her behavior and mental health and “ruined” her life.

Bynes has said she is now sober and has earned an associate degree from the Fashion Institute of Design and Merchandising. She’s now pursuing a bachelor’s degree, and has gotten engaged. She has lived in a “structured community for women in need” since 2020, according to Variety, where her lawyer said she has “done very well in a very short period of time that she’s been there” and she is now able to live independently.

In a statement to People on Tuesday, Bynes shared her appreciation for her fans.

“Following today’s decision by the judge to terminate my conservatorship, I would like to thank my fans for their love and well wishes during this time. I would also like to thank my lawyer and my parents for their support over the last nine years,” she said. “In the last several years, I have been working hard to improve my health so that I can live and work independently, and I will continue to prioritize my wellbeing in this next chapter.”

Bynes’ effort to end her conservatorship comes months after Britney Spears years-long battle to end her own.

“If you’re a Nigerian woman planning to be successful, add Ashawo and Olosho to your plans” – Nancy Isime berates those attributing women’s success to prostitution

“I cant deny him, I know him” – Nancy Isime opens up on relationship with alleged married lover