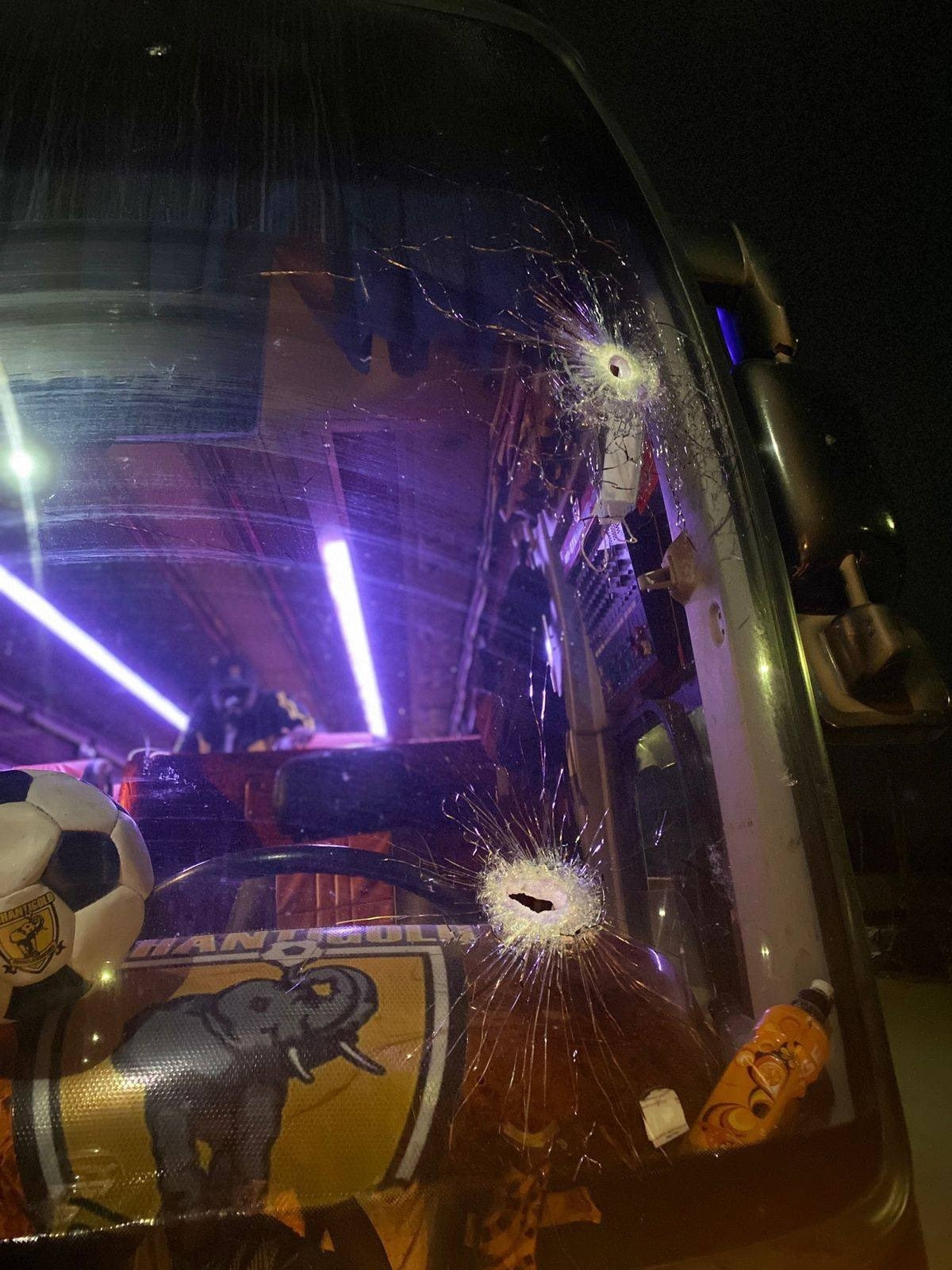 “Go and work harder, next time we want to get more money from you”

Daredevil armed robbers who robbed passengers travelling to Kumasi, Ghana, have told victims to go and make more money as they will stage another attack soon.

It was gathered that the gang made up of seven armed robbers attacked some drivers and passengers around 1:00AM on Monday, March 21, at Assin Endwa in the Assin North District of the Central Region.

According to local media, the robbers who were masked did not only steal valuables from their victims but beat up some of the passengers.

Some of the victims while narrating their ordeal shared that they were told by the armed robbers to go and work extra hard so that they can continue to steal more from them in the next operation.

The victims were robbed of their mobile phones, travelling bags and monies. The armed robbers also took away the keys of about three saloon cars and an articulated truck.

DSP Moses Osakonor, the Assin Praso District Police Commander, who confirmed the incident said the gang blocked the road with a seized articulated truck before carrying out their operation.

Osakonor said that police have launched manhunt for the armed robbers.

It was further gathered that the robbers also attacked Ashantigold football team same place and night after their GPL game against Hearts of Oak.

“We got attacked by armed robbers on our way back from Accra at Assin Endwa. The robbers shot three bullets at the front bulletproof glass as the team driver meandered his way through a terrible scene of gunshots. Gratefully , no individual sustained any injuries. The entire team is currently safe in Obuasi.” the club said in a statement.

Meanwhile, people who travel at night are advised to be extra careful and only do so when it’s necessary.