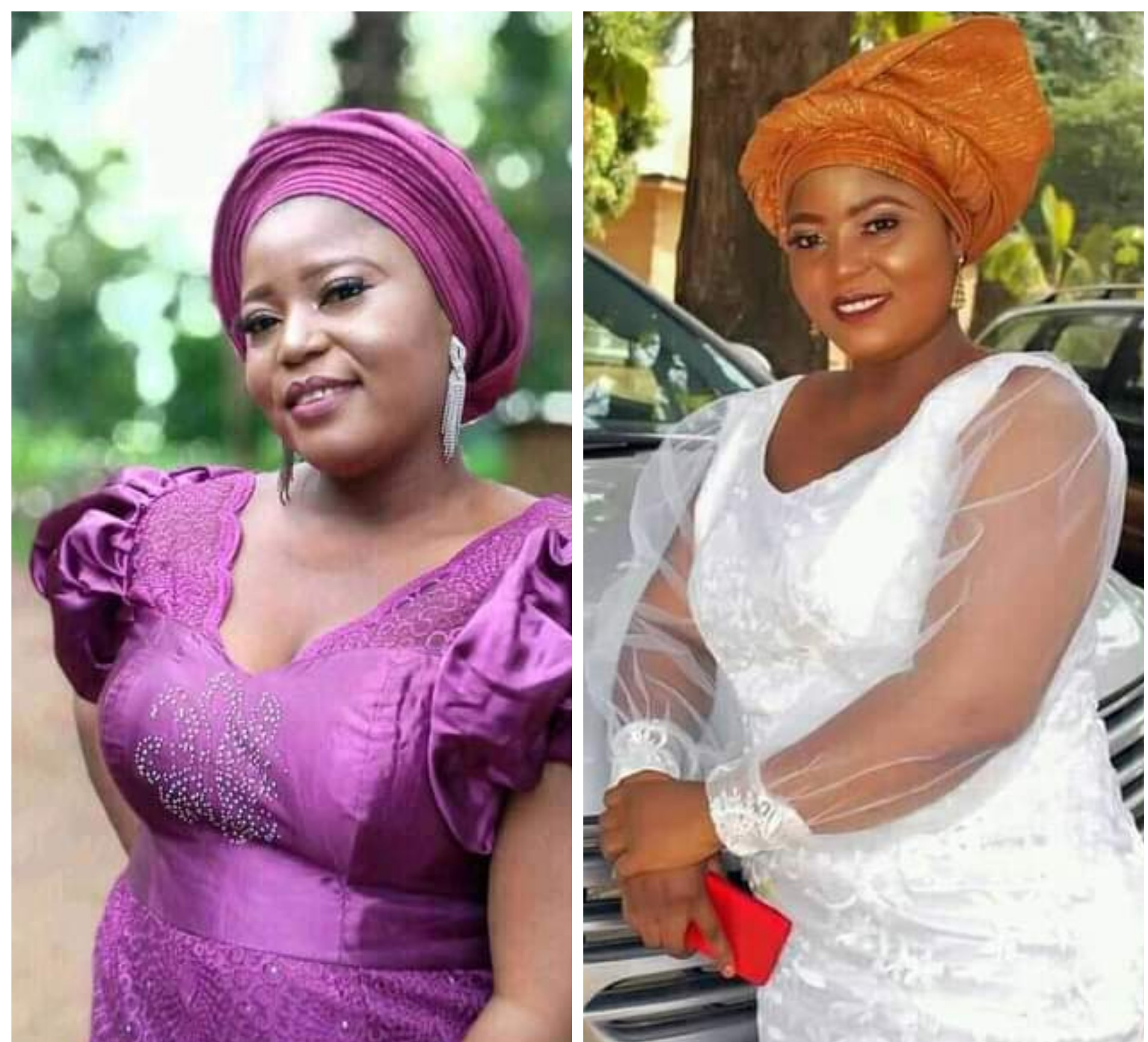 A young woman identified as Anita Dauda, who was shot multiple times by bandits almost six years ago, was among those killed in attacks in Kagoro community, Kaura Local Government Area of Kaduna State on Sunday, March 20.

Anita was a victim of a bandit attack in December, 2016, along Kagoro/Gidan Waya road. She survived by the whiskers and needed multiple surgeries.

She was still sourcing for fund in order to undergo a hip replacement surgery but sadly last Sunday, she became a double victim. Anita was riddled with bullets, her mother burnt to death and her brother shot dead.

Anita was laid to rest on Tuesday, March 22.

Miss Anita Dauda, from Kagoro, Kaura local government of Kaduna State was a victim of an attack in December, 2016, along Kagoro/Gidan Waya road. She was shot in 2 different places around her hip area. She had two different surgeries in January, 2017 (St. Louis Hospital Zonkwa) and in May, 2020 (Bature Medical Center, Fadan Karshi)

She was then recommended to go for hip replacement in Bimma Hospital, Jos, Plateau State with an estimated bill of (1.5million naira). Due to lack of funds, she has been home and not able to live a normal life for 5 years as she’s still suffering from the effects of the bullet wounds.

An update from two night’s attack in southern Kaduna where scores of homes were destroyed and people killed.

Today is one of those days when everything goes bleak and you wonder if anyone can just touch your heart and make the pain go away. Feels like you’re screaming your head off but no sound is coming out. Below you will find the story RADi posted weeks ago about Anita Dauda.

This girl went through 5 years of excruciating pain, couldn’t further her studies, go to school or learn a trade. Finally by some miracle, a donor paid in money for her to get surgery done. N1,534,700. We ended up paying way more than than what we initially paid for the surgery, as other costs came up. Almost every week Anita would call me, happy and so excited to get her life back.

She would call at every opportunity, would call and say ‘I told an Aunty/uncle of mine about RADi and they want to say thank you’. I was even thinking of calling the donor to ask if Anita could call because she just won’t stop saying thank you and I wanted the donor to see how excited Anita was.

Her mom would call me randomly to say she’s happy her daughter has another chance at life again. Anita was so happy. The day of her surgery hey mom was with her and had her phone and so it was her I communicated with the whole time. That communication never stopped. They were starting to leave their horrible past behind and look forward to the future. It was one of my happy RADi stories.

Anita was one of those that made me genuinely happy. Form the miracle of the donor that paid for her surgery to how we had developed this bond and you could just hear her excitement as she got better and better. Until I got the message this afternoon.

Last night, during the attack on Kagoro, Anita was again shot multiple times and has a nasty cut on her head. I am told she had gone to Kagoro to meet up with her mother so they could both travel to Jos today to meet up with her doctor’s appointment.

Again, Anita had to watch herself being shot multiple times, her mother burnt to death and her brother killed. She’s critical in the hospital as I type this. I swear I want my tears to stop. I’m tired. I’m drained. I feel hopeless. How does a human being survive this? What did Anita do wrong?

What have we done wrong? What have we not not done? What am I supposed to do? How much more louder can my scream be? What did we do to deserve this? Why isn’t anyone stopping this. We are in pains! Mama National just called me. People don’t sleep at night. Every nightfall comes with trepidation and fear of what lies ahead in the long dark night.

We say good bye to family members not knowing if we will see them in the morning. For how long don Allah?! For how long? I’m tired. I don’t know what else to do. I don’t know how else to help. I’m drained, and I’m tired. Every day, every single day we have one case or the other, so much we don’t even post on social media. You take one step forward and then Kaduna will take you one thousand steps back. My brain and heart hurt so bad. I’m hurting so bad.

Anita has passed away. RIP my sister your killers will not have peace of mind.