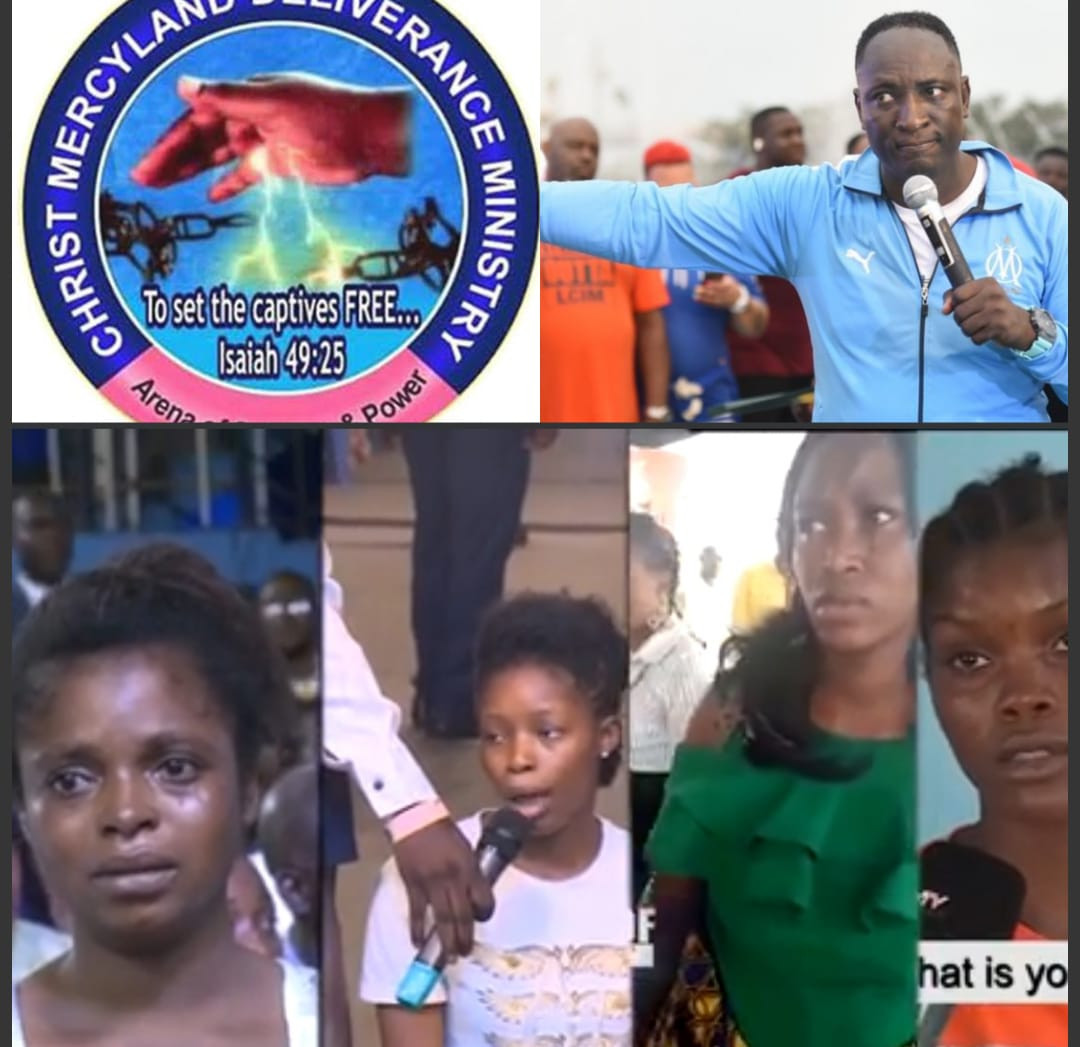 Popular billionaire prophet, Jeremiah Omoto Fufeyin, who is the founder and head prophet of Christ Mercyland Deliverance Ministry (CMDM), Warri, has raised the alarm of repeated attempts by some mothers and guardians to dumped their babies in church.

According to him, while most culprits engage in the act possibly to gain favour, the growing cases of the attempt could turned around to tarnish the good image of the church.

Speaking on the situation in a video posted on the church’s official Facebook account, after church workers had brought forward a baby dumped for hours in the church premises, Fufeyin said it remained sad for people to just dump their babies in church.

The prophet had effortlessly called for the mother of the baby until he promised to finance the career of the baby before a women rushed out of the congregation in tears to claiming her child.

While questioning the mother, the woman blamed poverty for her action, adding that she needed help from the prophet.

Fufeyin however stated that such development is capable of tarnishing the image of the church and his personality.

This is coming at a time that the church had filed a suit in court over another woman, who insisted that her baby got missing in church.

A woman, Ruth Matthew had in 2019 claimed her child went missing at the church.

She had reported the case to the Nigerian Police and later brought it up at the Brekete Human Rights radio in Abuja, where the woman and a representative of the Police appeared over the matter.

The Police at the live programme had claimed that the woman’s story was “found inconsistence with the truth after cross examination and exonerated the church from her malignant allegations,” adding that the many version of the information provided by the woman did not add up.

While the Police had dismissed the case, the prophet had noted that matter is being settled in court to finally put a legal stop and deter anyone attempting such situation.