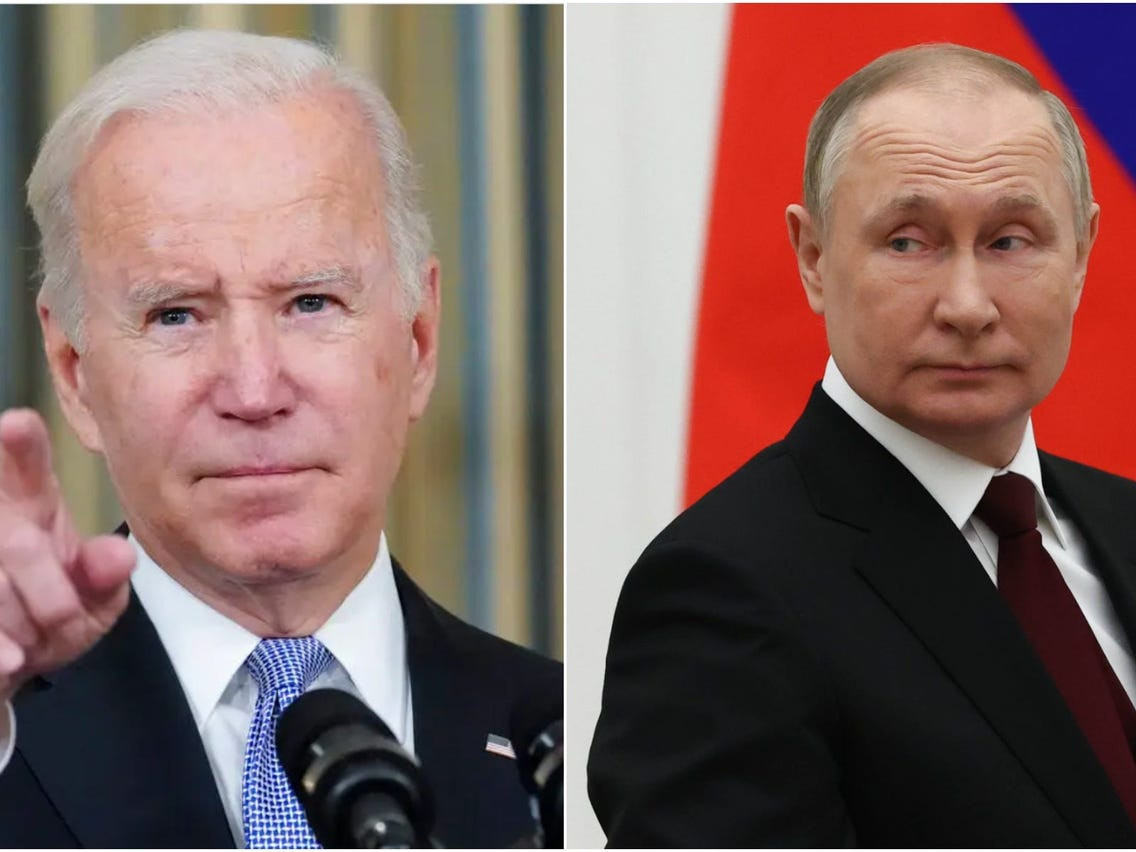 US President Biden is reportedly preparing to announce new sanctions on hundreds of Russian lawmakers, including most of Russia’s State Duma, its lower house of parliament over the invasion of Ukraine.

Biden will announce the new sanctions on 300 members of Russian parliament on Thursday March 24, from Brussels, where he will meet with allies from the North Atlantic Treaty Organization (NATO) to plot their next steps to address the war in Ukraine, officials told the Wall Street Journal.

The sanctions will be in coordination with the European Union and members of the G-7 alliance, they said. In total, 400 people will be targeted, including 328 Russian lawmakers and other elites, as the invasion trudges into its fourth week.

The Russian Federal Assembly is made up of a 450-member Duma and a 170-seat upper chamber, the Federation Council. The Duma approved a law this month that would authorize up to 15 years in prison for peddling ‘false news’ about Ukraine.

Also last month the Duma passed a direct appeal to Vladimir Putin to recognize the Russian-controlled separatist states of Donetsk and Luhansk, where Putin first sent in ‘peace-keeping’ troops at the start of the war.

The White House sanctioned Putin directly last month as well as a slew of political figures and elites that have propped up his regime. Putin’s access to banks and business have also been cut.

And though the Russian currency, the ruble, dropped down to being worth next to nothing and the nation was last week at risk of defaulting on its debt, sanctions have done little to change the Russian leader’s posture.

This week, the ruble stabilized and Russia was able to make interest payments on $117 million due on two bonds denominated in U.S. dollars. And while about half of Russia’s $640 billion in foreign reserves is frozen, it has been able to offset that by continued fuel sales to Europe amid a price spike in the cost of oil and gas.

Earlier National Security Advisor Jake Sullivan said that Biden would unveil the next round of sanctions on Russia and security aid for Ukraine during his trip to Europe to meet with NATO leaders.

I go beat the woman d!e – Nkechi Blessing reacts to story of lady who travelled abroad with her best friend’s husband (video)