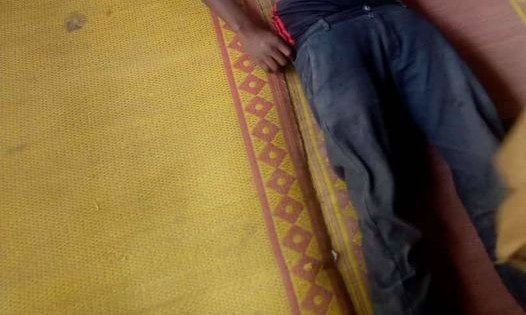 According to The Cable, the soldier said to have been under the influence of “psychotropic substances” without any provocation, opened fire on the residents of Mafa town in Mafa Local Government Area of the state.

“The lifeless bodies of three persons were laying down flat at Mafa presently while many people sustained gunshot wounds,” a witness said.

About 13 civilians are said to be currently receiving treatment following the gunshot injuries.

It was learnt that the military authorities have already disarmed and arrested the soldier.

I’m scared of marriage but – Mr. Macaroni reveals how he cures ‘Konji’