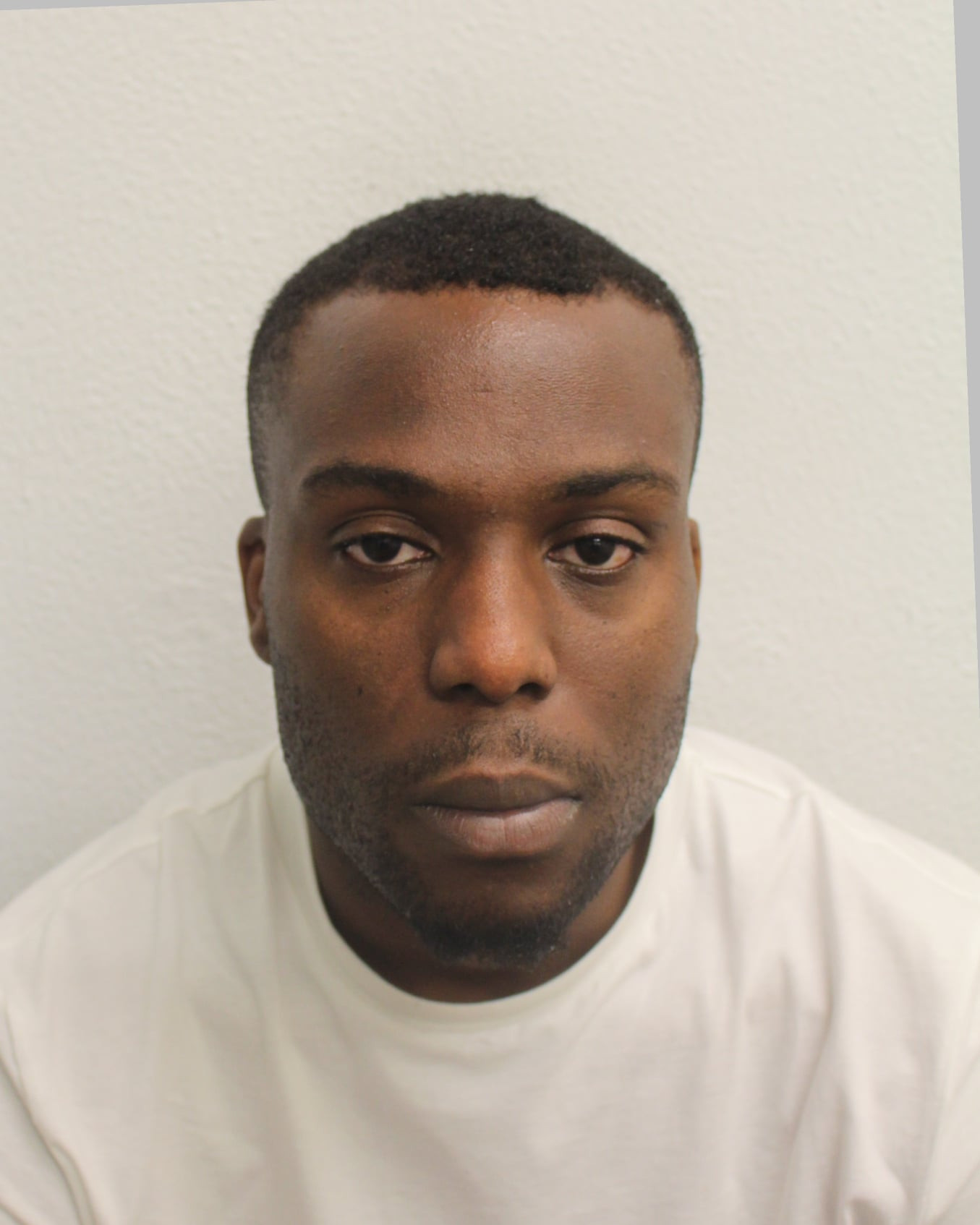 A 28-year-old Nigerian man has been jailed for six and half years for raping a woman in a car in Hackney.

Kenneth Ajilore, of Prince George Road, N16, was sentenced at a Nightingale Court based at Hendon Magistrates’ Court on Thursday, March 24.

Metropolitan Police in a statement said that Ajilore was found guilty following a trial at the same court on 14 March.

Detectives began an investigation after they were called by a woman, aged in her 20s, who’d been raped in a car after a night out in Stoke Newington in the early hours of 17 September, 2021.

She reported being invited into a vehicle by a man who then drove her to different locations across London.

Later the same day, the woman visited a police station to report the attack. Specially-trained officers provided her with support and immediately started an investigation.

Thanks to the woman’s resourcefulness, detectives were able to use photos taken on her phone of the vehicle to trace it back to Ajilore who had hired it on the morning of 16 September.

He was arrested three days later on 20 September.

The Met said evidence officers collected was overwhelming and led to the Crown Prosecution Service authorising charges against Ajilore.

DC Patrick Godin, the investigating officer, said: “I would like to praise this brave woman for her courage in coming forward and seeing this to court to secure Ajilore’s conviction. Her strength is inspirational and I hope it is of some comfort to her to know Ajilore was found guilty.

“All women and girls have the right to feel safe, at any time, day or night, in public or at home. I am pleased our investigation has resulted in Ajilore being jailed.”