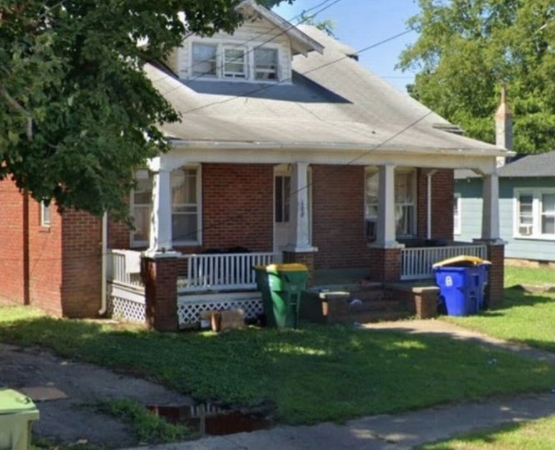 Seven children, all under the age of 8, were rushed to the hospital for overdoses after they were allegedly given sleeping pills by a child aged seven.

Police were called to a home in Hopewell, Virginia, at around 5.30pm on Wednesday afternoon, March 23.

Initially, police found four unresponsive children, all aged four and below. They then found a further three who were awake but lethargic in another part of the property.

One of the kids was aged just one, another just two.

According to WTVR, investigators believe a seven-year-old child gave the house full of children some of his sleeping pills.

All seven kids were rushed to John Randolph Hospital and the two youngest have since been moved to another hospital and remain in a serious condition.

According to police, the adult who was meant to be supervising them had left to go to the corner shop.

The adult then rang police when they returned to find some of the children unresponsive.

No charges have been filed as of yet and police say that investigations into the matter are still ongoing.

“I haven’t been in a relationship since 2012” — Comedian, Mr Macaroni says he’s scared of marriage

Woman mauled by her own pit bull in elevator