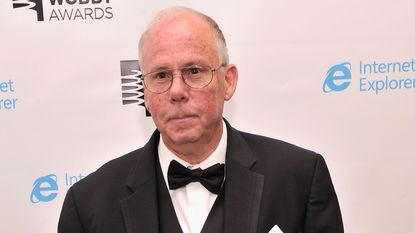 Stephen Wilhite, the tech guru who created the looping animated image format known as the GIF died last week, it has been revealed.

According to an online obituary released March 23, Stephen Wilhite, died on March 14, after celebrating his 74th birthday 11 days earlier.

GIF which stands for Graphics Interchange Format is a looping image format, which has become a staple of social media communications.

The GIF was created in 1987 to compress images for use on slow modems.

On March 21, a service was scheduled for Wilhite’s friends and family in Milford, Ohio.

He is also remembered as an avid traveler and camper after he stepped away from the digital world.

“Steve retired as Chief Architect from America Online, was the inventor of GIF, and received the Webby Lifetime Achievement Award in New York,” his obituary reads.