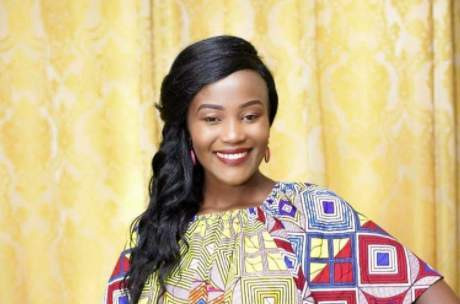 A popular Kenyan gospel singer, Grace Mwai has shared her heartbreak stories including why she called off her relationship few days to her traditional wedding.

Mwai in a YouTube interview, said the various situations she has found herself in has left her heartbroken.

“Despite being a gospel artist I am a lady who also wants to be loved. Some of the relationships I was in did not end well.

“The first relationship I ever had when I came into the limelight did not work. We dated for some time but there was a trust issue.

“He was not the person I thought he was. I discovered some things that did not sink well with me. I was very hopeful about the relationship but it ended badly.”

After healing from the first heartbreak Grace found new love but their relationship still hit rocks.

“I got into another relationship but it did not work out as well. I got betrayed. I thought this guy would marry me, little did I know there was someone else in the picture.

“We were almost going home for the introductions and ruracio‘ before the white wedding, I was looking forward to that.”

The singer disclosed that before the big day, God exposed the man who would have been her husband.

“He went and got married. That hurt me because I had grown up in so many ways. I had seen a future with the relationship, plus I gave it my best. It broke my heart and it took me time to heal. It’s OK to leave a relationship until you find the right person.”

Still, after healing from this, she got with her friend and the two were planning for their wedding before the ‘heavens spoke and it did not approve of the relationship.’ Mwai described this as her biggest test yet.

“After healing from the heartbreak I met someone who had been a friend and he asked me to be his girlfriend and I agreed. We planned on getting married but something happened and I took a different route, it wasn’t easy for me. The heavens spoke and it did not approve of the relationship.

“That was the hardest thing in my life when the heavens spoke something I did not expect. I felt the heavens had spoken too late. I felt wounded and felt like I did not deserve it. It broke my heart big time because it was something beyond my control. It was a great test for me.”

The singer also said her main challenge is finding a man who loves her and not because of the fame.