Media Personality, Denrele has come under fire from Nigerians on social media after he made an unrequited disclosure that he had intimate moments with his late best-friend, Singer Goldie in spite of the fact that she was married.

The Nigerian pop star died of ‘hypertensive heart disease,’ which triggered an “intracerebral haemorrhage. Goldie was 31. 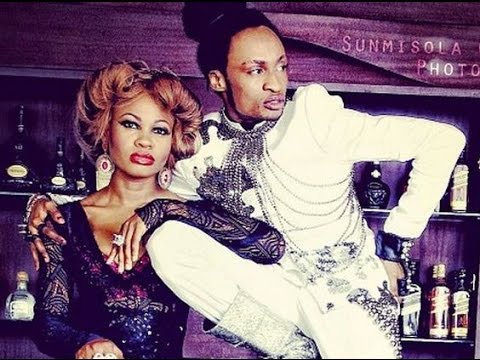 In a new tell-all explosive interview with Neecee Boss TV, Denrele revealed that he and the late Goldie were in an intimate relationship while she was married.

I have not shared this anyway butu let me say this now..

My beautiful late friend, Goldie, a lot of people thought we were just friends but we had a few intimate moments.

I knew she was married of course, we kept that secret but we had a few intimate moments that made us enter the corner.

Watch him speak below;