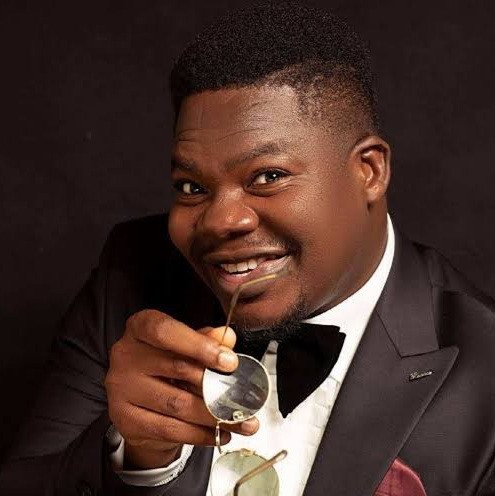 I went to 4 different universities before I graduated

Debo Adedayo,  better known as Mr Macaroni, has revealed that he went to 4 different universities before he graduated.

He started at Lead City where he was studying law, before the school had accreditation issues and he left for Houdegbe North American Universitu in Cotonou. He was also studying law there but had to leave after he caused “small trouble”.

He then went to Afe Babalola University. While there, he decided that he was tired of studying Law and wanted to move to Theatre Arts so he left the school and went to Redeemers’ University to study Theatre arts.

He said “small wahala” also happened there but he managed to graduate from the school and got his certificate.

Read his story below.

“Why does everyone think intimacy connotes intercourse?” – Denrele Edun cries out after being dragged for saying he had intimate moments with late Goldie