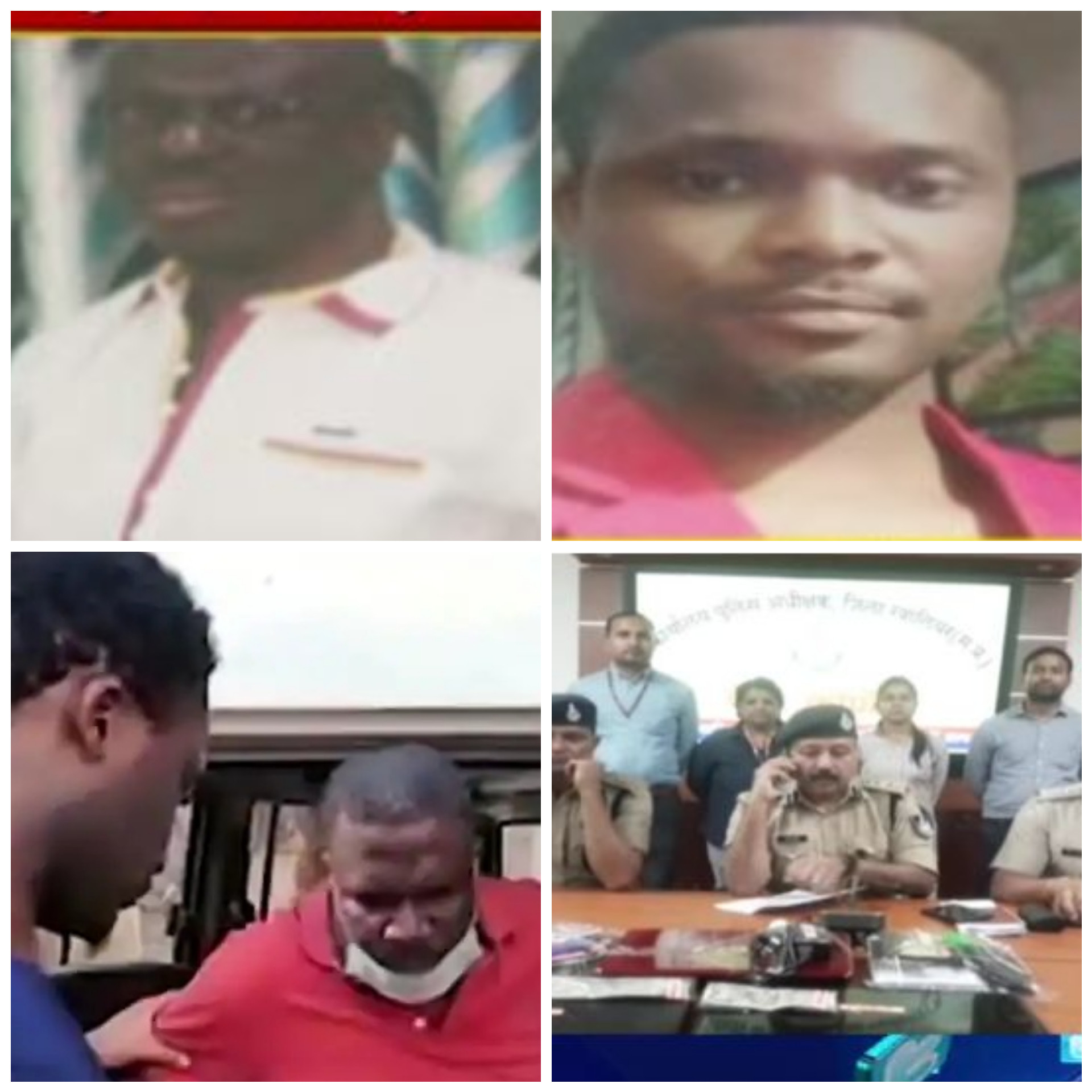 A Nigerian gang allegedly involved in duping girls looking for non-resident Indian (NRI) grooms, has been busted by the Madhya Pradesh Police in India.

According to officials, the gang has been operating for the past several years and has duped nearly 700 girls across the country, including in Madhya Pradesh and New Delhi.

Two members of the gang identified as Nonase and Cris, were arrested from New Delhi and brought to Madhya Pradesh on Tuesday, March 22, a senior police official told the media.

A Gwalior-based woman lodged a complaint at a local police station alleging that the gang duped her of around Rs one lakh in lieu of providing a gift from London, the police said.

Based on the complaint, a team from the Crime Branch of Gwalior police launched an operation to nab the persons involved in the alleged duping case.

Their location was traced in New Delhi and subsequently, the police team was sent there.

“Their location was traced through bank details in which the woman in Gwalior had transferred Rs one lakh. Delhi Police was informed immediately for support,” Rajesh Dantotiya, Superintendent of Police, City, said at a press conference on Tuesday.

A joint team of the Madhya Pradesh and Delhi Police raided their residences and arrested two of the accused.

The police also said that they had confiscated 17 mobile phones, 10 international SIM cards and laptops from their possession.

During interrogation, the arrested persons told the police that they were operating the racket from New Delhi from the past several years and targeting girls across different states, Dantotiya said.

“They accessed details and contact numbers of women through matrimonial sites and then targeted them. First, they would chat with the victims on various platforms, then dupe them on the pretext of sending surprise gifts,” he added.