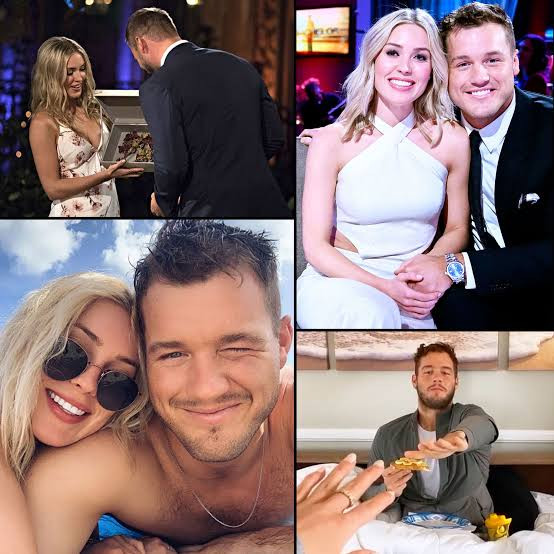 Actress, Cassie Randolph has revealed how she found out ex-boyfriend Colton Underwood is gay.

Cassie and Colton met on ‘The Bachelor’s set .

During season 23 of the series, Underwood gave his final rose to Randolph. Upon the show’s 2019 ending, the couple dated until May 2020.

In September 2020, Randolph filed a restraining order, claiming Underwood was stalking and harassing her at her Los Angeles home and her parents’ beach house. A few months later she filed a police report, alleging he planted a tracking device on her car.

Both exes have moved on since then.

Underwood, a former NFL player publicly disclosed he was gay during an interview with Robin Roberts on “Good Morning America” on April 14, 2021.

Now Cassie, a 26-year-old California native said she was caught off guard about Underwood coming out about his sexuality.

“I found out the same way that everyone else did,” she told the “Off The Vine” podcast.

“I was actually in Mexico on vacation with friends…But yeah, I found out, I think, through Snapchat on ‘GMA.’”

“It was horrible,” Randolph added. “It was just, like, a shocking kind of feeling.”