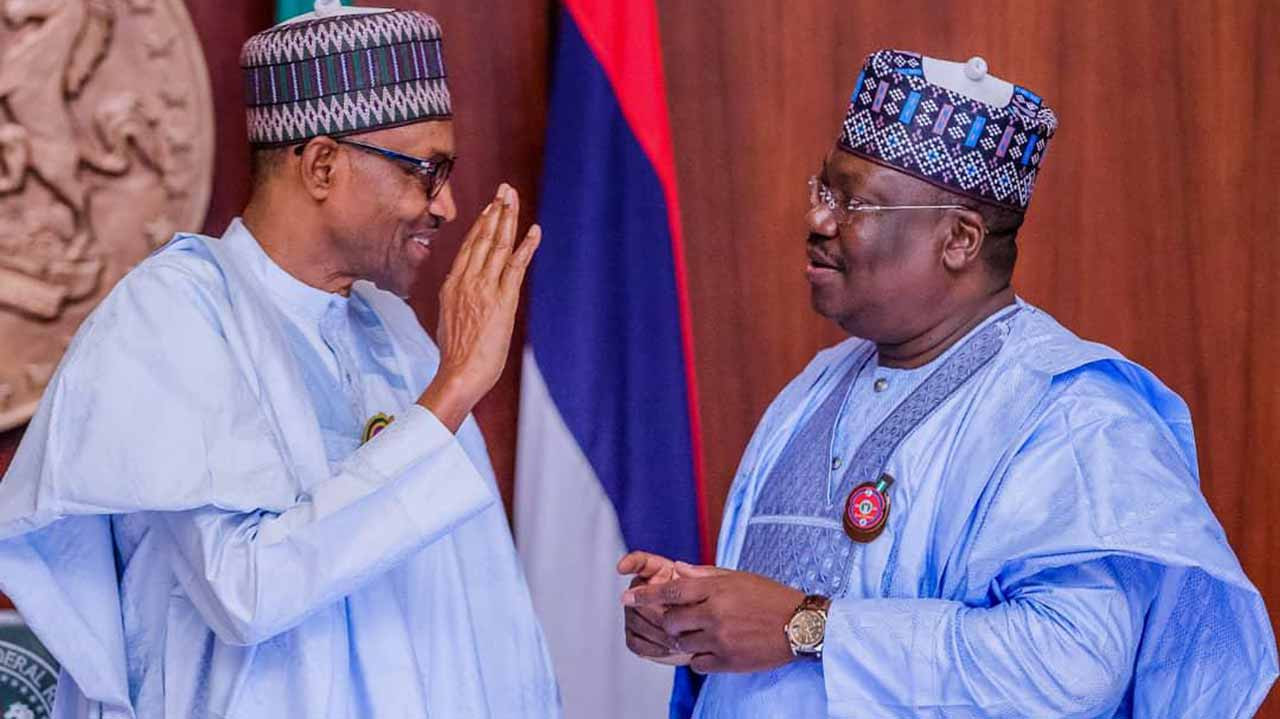 Senate President Ahmad Lawan has said that opposition parties in the country are “disunited” because they lack a father figure like President Muhammadu Buhari.

Speaking on Thursday March 24 after the leadership of the National Assembly met with President Buhari ahead of the All Progressives Congress (APC) national convention, Lawan stated that Buhari has been able to ensure that rifts within the party are properly mended.

“I want to say that this meeting with Mr President has given us more energy. We believe that there is a father, at least in our party; there is a president who will ensure that once there are disagreements he is able to call everybody to order and ensure that the family continues to remain united and that is what we have been able to achieve over the years.

“And I want to add here, finally, to say that we are committed to ensuring that this political party does not only have a successful convention but a very successful, peaceful, and safe electioneering campaign during 2022/2023 general campaigns and the general elections, by the grace of God.

“We’ll see Nigerians voting once again for APC because we have so far done so much in the areas that matter for the people of this country. But that is not to say that we are not facing some challenges we are, but we are squaring up to ensure that we deal with those challenges.”

Lawan also said that they are committed to ensuring that the APC has a successful and peaceful convention, and as such a ”Unity List’ of officers to be elected for the party is expected by Friday March 25.

Anonymous claims it has hacked Russia’s Central Bank and will ‘release 35,000 files with secret agreements in 48 hours’