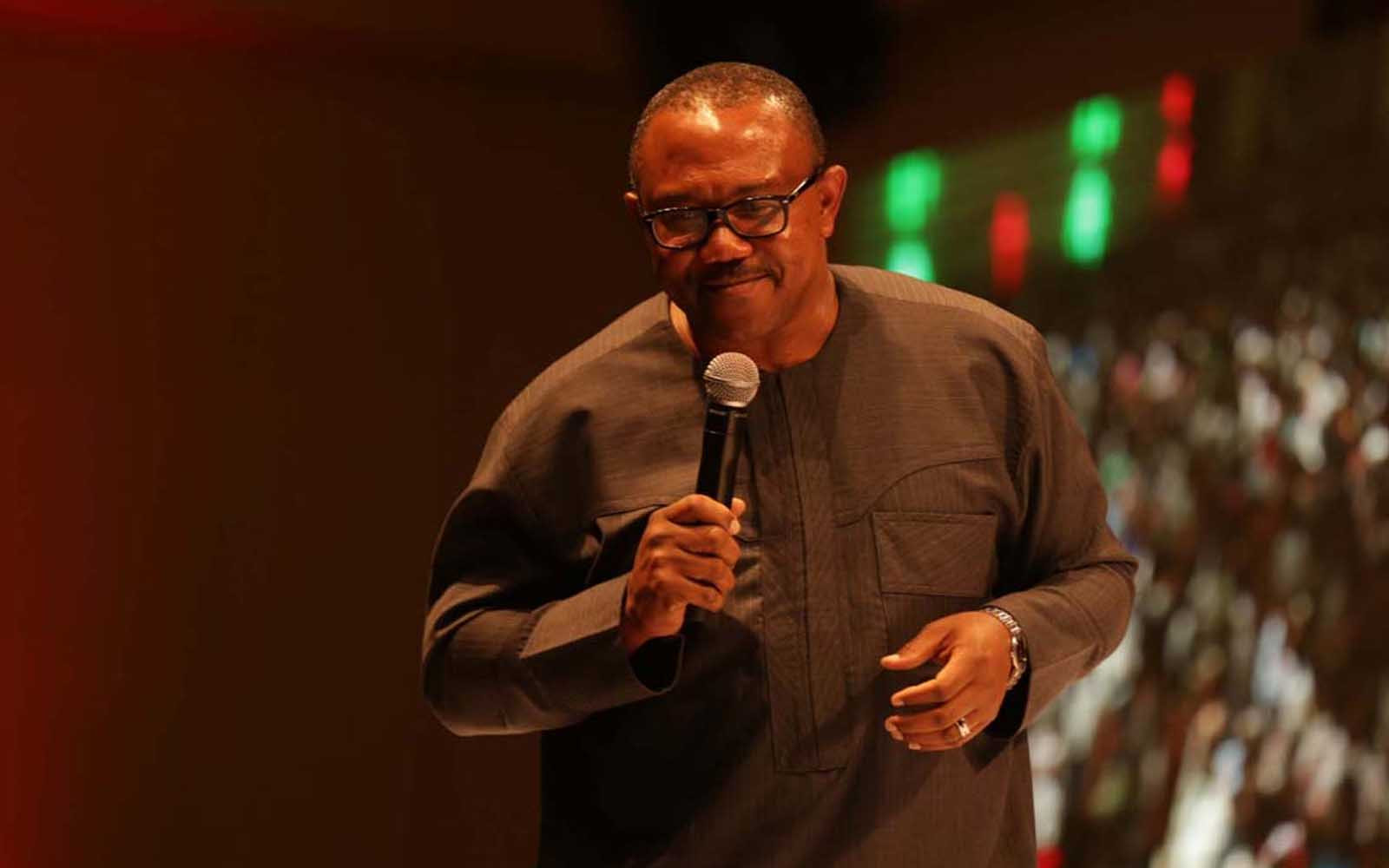 Peter Obi declares intention to run for President in 2023

Former Governor of Anambra state, Peter Obi has declared to run for the 2023 presidential election.

Obi who was running mate to former Vice President Atiku Abubakar in the 2019 presidential election, made the declaration in Awka at a gathering of traditional rulers in Anambra State.

The Peoples Democratic Party member made the declaration, a day after attending an event where Mr Atiku declared his intention to run again for President.