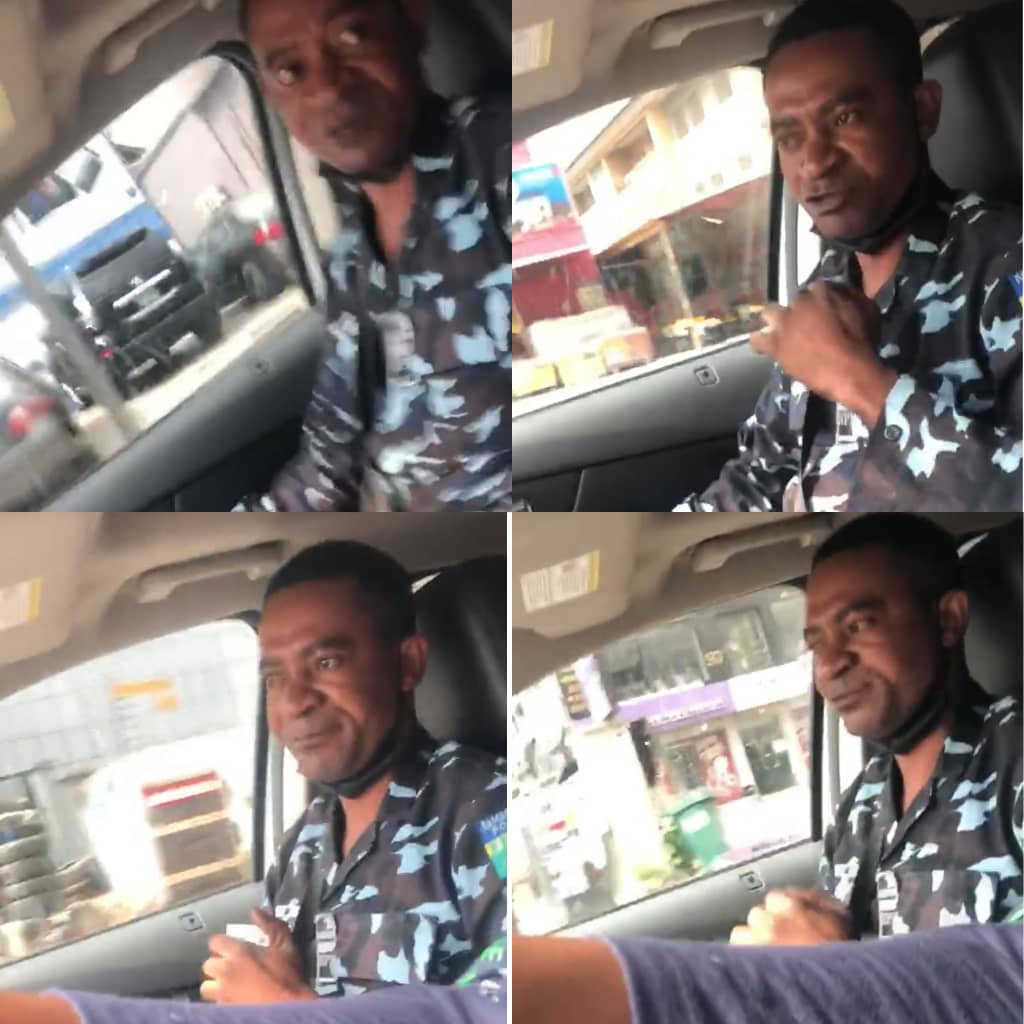 The Acting Public Relations Officer, Olumuyiwa Adejobi, has said that the police officer caught on camera arresting a motorist for not having a tinted glass permit in Lagos has been identified. Read the initial story here.

Adejobi in a post shared on his Twitter handle said the state Commissioner of Police, Abiodun Alabi, has taken over the matter.

”My people, this policeman, have been identified as Insp Dele Ruben, attached to Area F, Ikeja,Lagos State. The Commissioner of Police Lagos State has taken over the matter for necessary action. I believe in his action and judgment on the matter. Lets wait for the feedbck. Thanks”