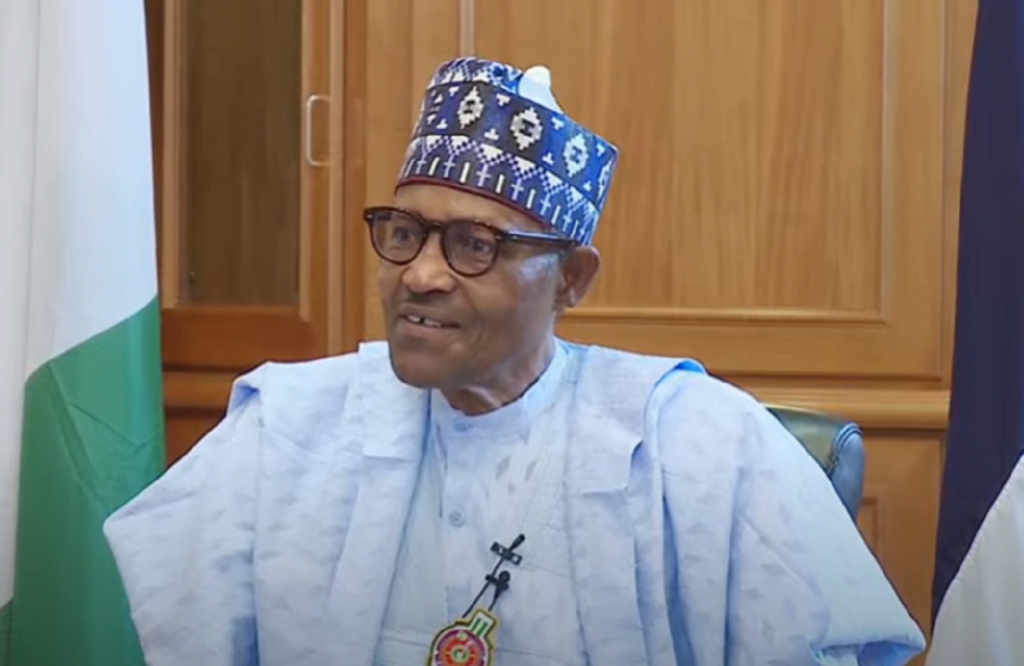 President Muhammadu Buhari has condemned the terrorist attacks on four locations in Kagoro Chiefdom in Kaura Local Government of Kaduna State in which over 30 people including two soldiers were killed.

The president, in a statement issued on Wednesday March 23, by his Senior Special Assistant on Media and Publicity, Garba Shehu, described the incident as a ‘mindless act of violence’ that has no place in a civilized society.

Buhari also warned against reprisals that may lead to further violence.

“The primitive and cowardly attack on innocent civilians, law enforcement officials and the destruction of houses and shops is extremely painful and condemnable. The nation mourns with the Kagoro community, where the attacks took place and the military which lost their brave compatriots,” he said.

Buhari said he is keenly following the actions of the Kaduna State Government and security agencies who are doing their job to track the attackers and bring them to justice.

Meanwhile, the Kaduna State Commissioner for Internal Security and Home Affairs, Samuel Aruwan, in a statement on Wednesday, said that the death toll in the Southern Kaduna attacks has risen to 37 with the discovery of three more corpses of some citizens killed by a mob on Monday in connection to the Sunday attack.

Man sentenced to death for raping and killing his landlady