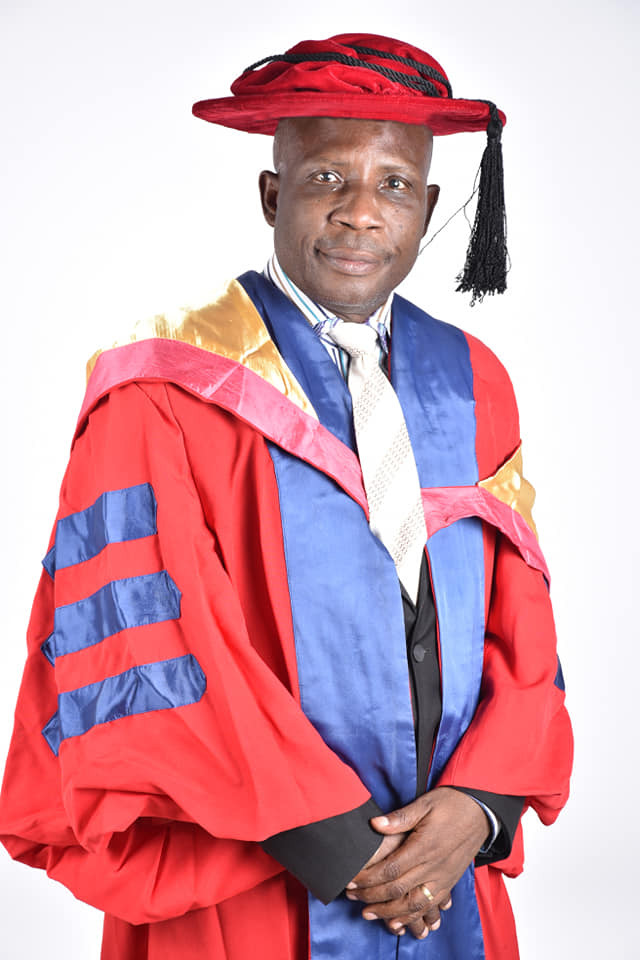 Former Commissioner for Environment in Bayelsa State, Professor Sylvanus Abila, has allegedly been killed by a reckless truck driver.

Prof Abila was fixing his vehicle along the East-West road on Wednesday, March 23, when the truck driver ran him over, killing him instantly.

Abila served as commissioner during the administration of Senator Seriake Dickson, pioneer Chairman of Nigeria Bar Association (NBA), Yenagoa Branch and was among those shortlisted for the award of the rank of Senior Advocate of Nigeria (SAN) in 2021.

He was a former Head of Law Department and was until his death, an Assistant Professor in the Faculty of Law, Niger Delta University.

“The world is too much with us! Prof Sylvanus Abila of the Law Faculty, Niger Delta University Wilberforce Island, Bayelsa State was not even allowed to say goodbye and had no time to adjust to the idea that his loved ones would not be with him anymore,” he wrote.

“On 23 March 2022, a careless trailer/truck just came from nowhere and took the life out of a most distinguished Law Teacher and Creative Legal Icon. A Teacher of Teachers. Prof Abila is dead! A quintessential academic,”

“Great Legal Luminary, Amiable Learned Friend, and Devoted Bar Man. Pioneer Chairman of NBA, Yenagoa Branch, he was among those shortlisted for the award of the rank of SAN in 2021.

“Now, Prof Sylvanus Àbila has been caught in the swift, sudden turn of death, once again illustrating the silent, subtle, ever-present perils of life. Rest in peace, sir. We love you. I love you. Adieu.”