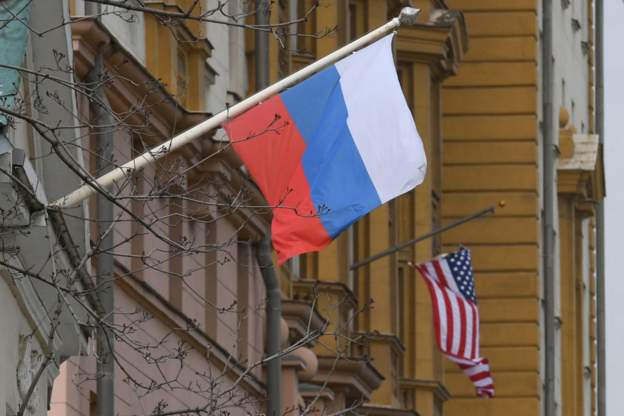 Russia to expel US diplomats in retaliatory move

Russia has said it will expel a number of US diplomats in a tit-for-tat move after the US removed 12 Russian diplomats from Washington.

Washington last month said it was expelling the Russian diplomats at the country’s UN mission in New York over national security concerns, and later announced it would remove an additional Russian at the UN who it claimed acted like a spy.

A State Department spokesperson now says the US has “received a list of diplomats declared ‘persona non grata’ from the Russian Ministry of Foreign Affairs on March 23.”

Persona non grata is a term in diplomatic cables which means a person is no longer welcome or accepted in a country or state.

As at press time, is not clear how many US diplomats will be affected by the order, and when they will be expelled from Russia.

At the NATO, EU summit we will see who is a friend and who betrayed us for money