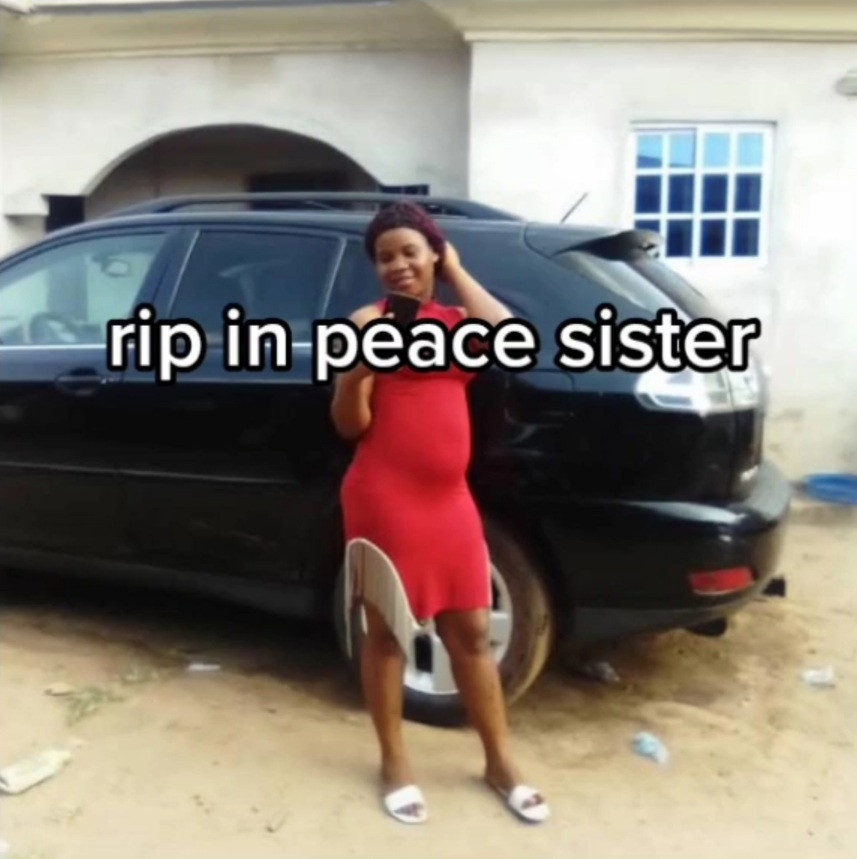 An 18-year-old woman has been raped and strangled to death in Ebonyi state.

Ezeani Adanna Goodness was reportedly making a phone call on Tuesday night  March 22, while standing in front of her house in Isu Okoma, Onicha LGA of Ebonyi State, when she was grabbed by unknown men.

The deceased’s sister said: “We came back from Nkwoegu Isu market around 10:00pm, so my sister went to the front of our house to make phone call.

“I went inside the house with my mom, some minutes later, a strange number called my mom on phone that she should rush outside to look for my sister, that he was speaking with my sister on the phone when she started shouting and her phone went off.

“The guy said my sister used to call him with the same number and when he asked her, she told her that the number belongs to our mother so he saved it.

“We rushed outside immediately and started calling her line but it was switched off.

“Around 10:47pm I called a man from Ebubegu security but he told me that he can never come out because he is not on duty.

“So we saw a force man, named FearGod, and told him everything that happened, he called that same man from Ebubegu that I called previously, this time he told him that he is coming but never showed up.

“The same FearGod went to our neighboring village and mobilized for a search party.

“Around 12:00am my sister phone started ringing but no one picked. The next morning, being Wednesday, March 23, around 6:30am we saw her lifeless body in a mechanic workshop behind our house.

“She was raped and strangled to death and her phone was placed on her chest.”

“If you don’t have at least N10M in your savings, you’re not qualified for marriage” – Lady tells men (Video)