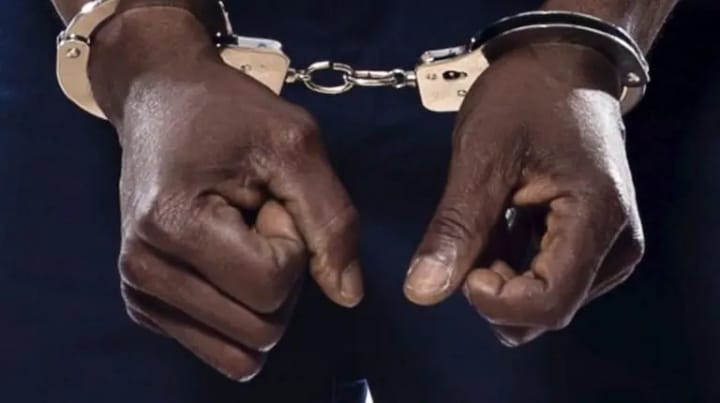 A Magistrates’ Court sitting in Ilorin, Kwara State has ordered that a farmer, Mufutau Adekola, to be remanded in Oke-Kura Correctional Centre for allegedly killing his mother and brother.

Adekola was arrested for killing his mother, Rafatu and brother, Mukaila, while they were sleeping.

The police charged Adekola with culpable homicide contrary to the provisions of Section 221 of the Penal Code Law.

The Prosecution Counsel, Insp Folorunsho Zacheaus, told the court that the incident happened on March 9, at Oke-Ode in Ifelodun Local Government Area of the state.

Magistrate Ibrahim Dasuki, who did not take the plea of Adekola for lack of jurisdiction, ordered his remand, pending the conclusion of the investigation.

Dasuki adjourned the case until April 25 for further mention.

2023: We cannot afford to do anything that will jeopardize the chances of our party