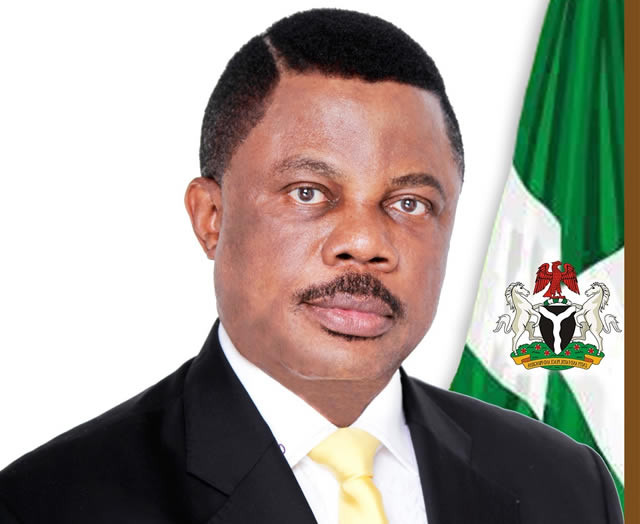 The Economic and Financial Crimes Commission (EFCC), has sealed up mansions allegedly traced to the immediate past governor of Anambra state, Willie Obiano, at Ngozika Estate in Awka, the state capital.

The antigraft operatives placed a notice on the properties, asking people to keep off. The notice reads

‘EFCC, Keep Off. Under Investigation’

Recall that the agency had on March 17 arrested the former governor while on his way to the US. His arrest came hours after he handed over to the new governor, Professor Charles Soludo.

The former governor was arrested for alleged “misappropriation of public funds” including N5 billion Sure-P and N37 billion security votes, which was withdrawn in cash. Part of the funds was also allegedly diverted to finance political activities in the state.

Obiano was placed on the EFCC’s watch list few months before the expiration of his tenure, just as the commission cautioned that the former governor had questions to answer over alleged sleaze while in office.

On March 24 he was granted administrative bail after spending six days in EFCC custody.