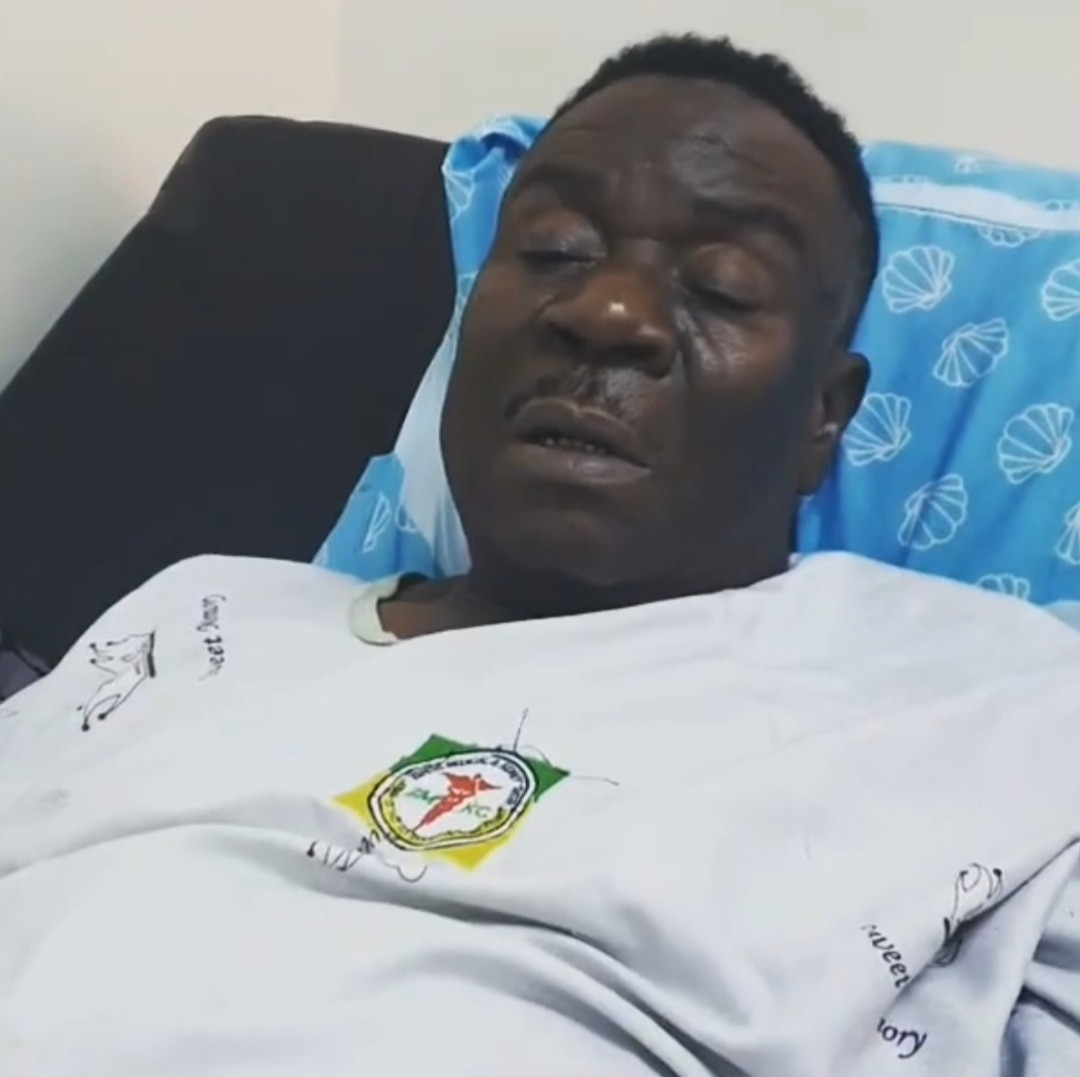 John Ikechukwu Okafor, aka Mr Ibu, has spoken from his hospital bed to set the record straight after rumours began flying around about his wellbeing.

The actor, who is on admission at a kidney centre in Abuja, said reports that he is in critical condition and not walking are false.

He said the calls for donations under the guise that he is in critical condition, are not from him, but from hackers trying to take advantage of his ill health.

He said people are trying to sell him because he’s sick but God won’t let their plans work.

2023: We cannot afford to do anything that will jeopardize the chances of our party