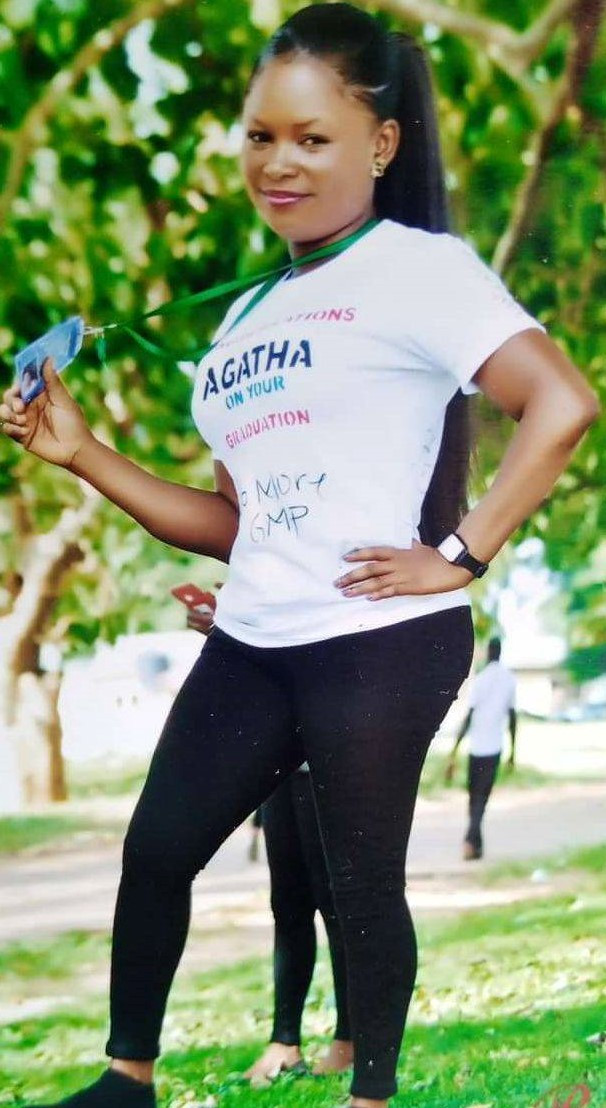 Photo of one of the corps members kidnapped in Kogi

One of the members of the National Youth Service Corps (NYSC) kidnapped in Kogi State has been identified as Ada Agatha.

Agatha, a graduate of Akperan Orshi Polytechnic Yandev-Gboko, Benue State and other corps members were on the way to the NYSC orientation camp.

The victims had boarded a Benue Links 14-seater bus from Gboko Local Government Area of Benue state to travel to Lagos State when they were intercepted by the kidnappers near Ochadamu Junction in neighbouring Ayangba in Kogi State and robbed of their valuable items.

The abductors, it was learnt are demanding N60 million as a condition for the release of the six persons.