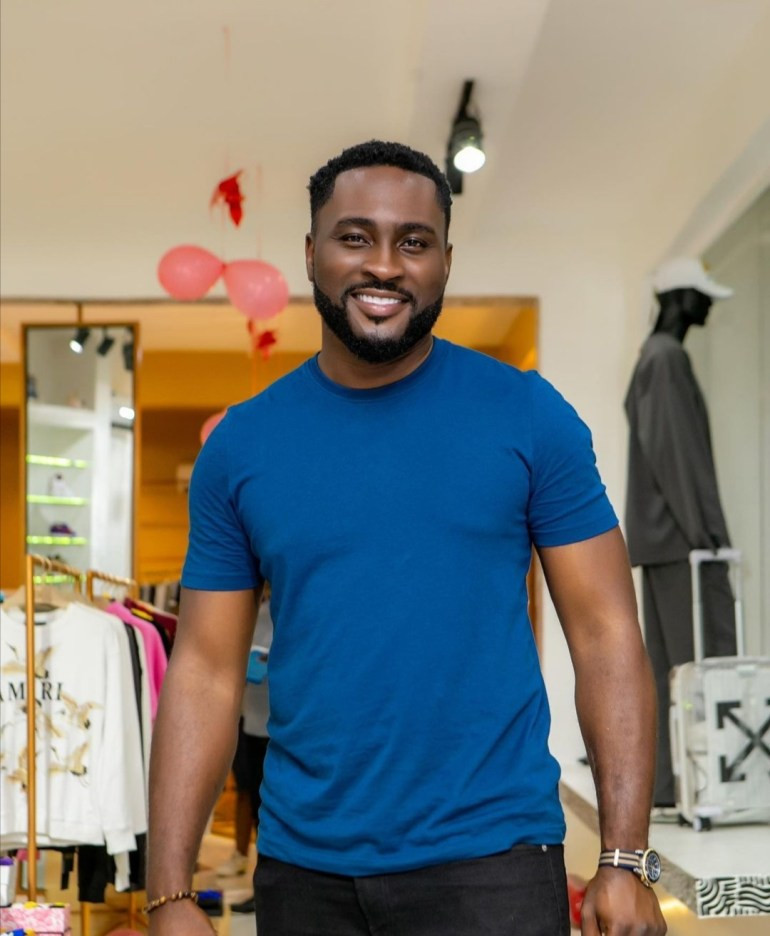 Some women are just out to ruin some men

Big Brother Naija star, Pere has raised an alarm about the growing cases of paternity fraud.

The reality show star in his Instastory post, stated that some men are getting played fathering kids which are not theirs.

Pere concluded by claiming that “some women are just out to ruin some men”. See his post below……..