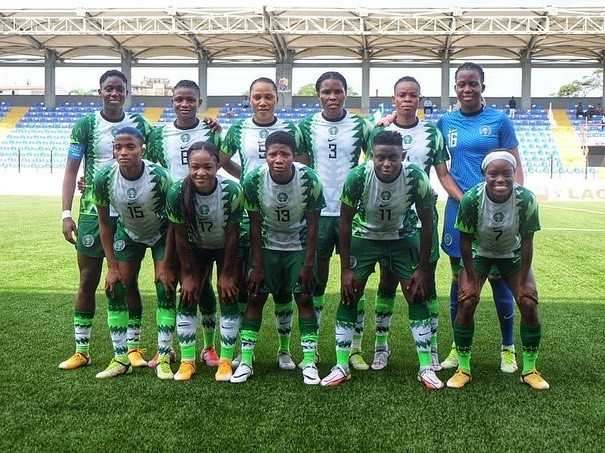 Nigeria’s Women national football team, the Super Falcons have moved up on the FIFA World Rankings by two places.

The latest ranking was released by the world soccer ruling body on Friday March 25, and shows that the Super Falcons moved from the 41st position to 39th.

The table climb comes after the Super Falcons completed a double win over the Lady Elephants of Cote d’lvoire in February .

The African champions also retained top spot on the continent. After Nigeria is Cameroon, Ghana and South Africa on the FIFA rankings.