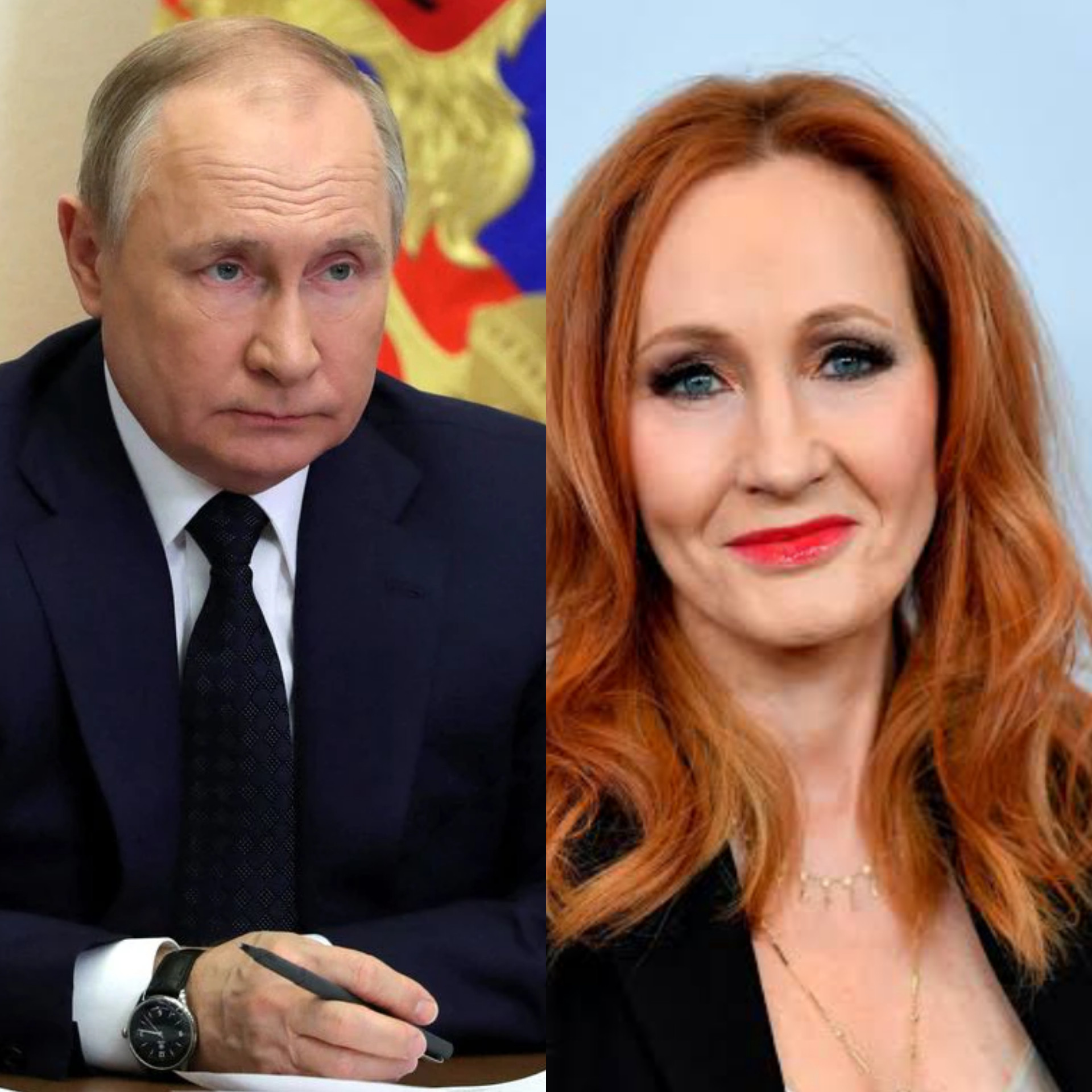 Today they are trying to cancel a thousand-year-old country’

Russian President Vladimir Putin has accused the West of “trying to cancel” Russia, as he cited the backlash against Harry Potter author, JK Rowling.

According to Putin the west is trying to cancel Russian culture, including the works of great Russian composers such as Pyotr Tchaikovsky, Dmitry Shostakovich and Sergei Rachmaninov following the invasion of Ukraine.

At a televised meeting with leading cultural figures, Putin compared the cancellation of a number of Russian cultural events in recent weeks with the actions of Nazi Germany in the 1930s.

“Today they are trying to cancel a whole thousand-year culture, our people,” Putin said, citing the cancellation of events involving Russian artists in some Western countries.

“I am talking about the gradual discrimination against everything linked to Russia… a tendency unfolding in a number of Western countries,” he said.

A number of events involving Russian cultural figures who have voiced support for the war have been cancelled, including some involving Valery Gergiev, general director of the St. Petersburg Mariinsky Theatre, who spoke to Putin during Friday’s meeting at the Kremlin.

Gergiev has been dismissed as chief conductor of the Munich Philharmonic and lost the chance to conduct at Milan’s La Scala after he failed to condemn Russia’s invasion.

Also the Cardiff Philharmonic Orchestra dropped a Tchaikovsky piece from its programme and media reports after similar moves were taken by orchestras in Japan and Croatia.

“Today they are trying to cancel a thousand-year-old country. I am talking about the progressive discrimination against everything connected with Russia,” Putin said in televised remarks, mentioning Russian music and literature.

Putin likened “cancel culture” to Nazis trying to burn books in the 1930s.

He recalled how British author JK Rowling had been “cancelled” because “she didn’t satisfy the demands of gender rights”.

Putin spat out: ‘They [the West] cancelled JK Rowling, the children’s author – her books are published all over the world – all because she didn’t satisfy the demands of gender rights. They are trying to cancel our country.

Rowling has faced criticism for her views on transgender issues after she  said she is concerned about a “new trans activism”, saying it was “pushing to erode the legal definition of sex and replace it with gender”.

After seeing Putin’s comments the author fired back.

Rowling shared a BBC article about jailed Putin critic Alexei Navalny and wrote: ‘Critiques of Western cancel culture are possibly not best made by those currently slaughtering civilians for the crime of resistance, or who jail and poison their critics’. She added the hashtag: ‘#IStandWithUkraine’.