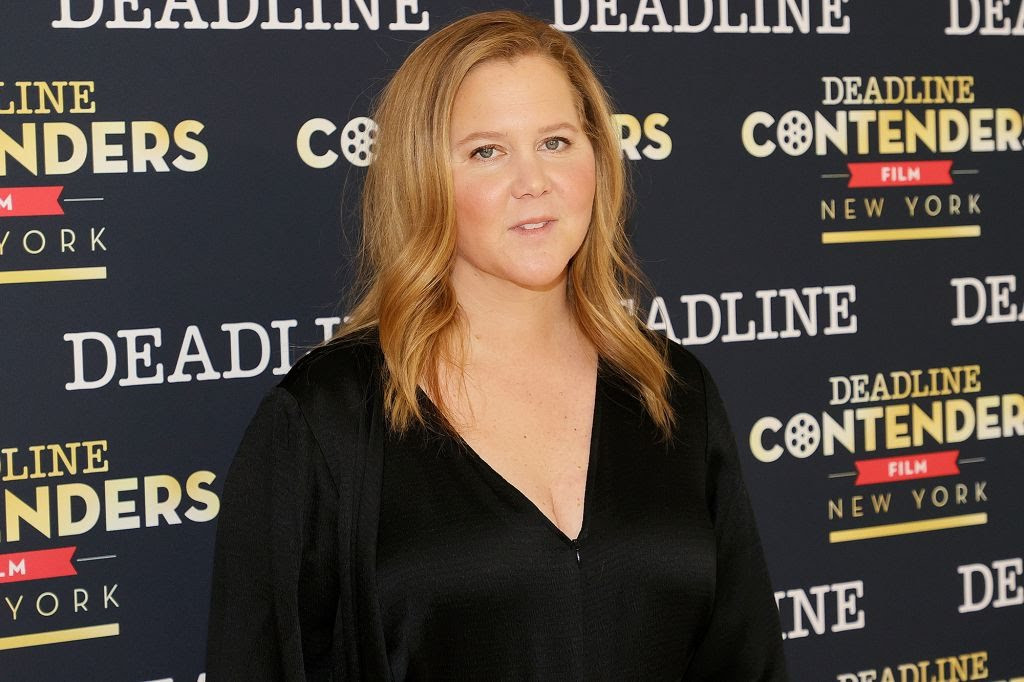 ‘I’ve carried so much shame’

Comedian and actor, Amy Schumer has revealed she struggles with trichotillomania.

Trichotillomania is a disorder that causes compulsive urges to pull out one’s hair and Amy Schumer for the first time is opening up about her years-long battle with the disorder.

“I think everybody has a big secret, and that’s mine,” Schumer told The Hollywood Reporter in an interview published Friday.

“And I’m proud that my big secret only hurts me, but it’s been what I’ve carried so much shame about for so long.”

The comedian, 40, explained that her struggles with trichotillomania which medical professionals see as a mental health disorder and not just a “bad habit” — began in grade school and have been an ongoing concern to this day.

“It’s not that I used to have this problem and now I don’t,” she said. “It’s still something that I struggle with.”

Schumer who will be one of the hosts of the 2022 Academy Awards says the disorder surfaced during a particularly stressful time, as her father declared bankruptcy and was diagnosed with multiple sclerosis shortly thereafter. Her mother also left him for the married father of her best friend — all before Schumer went to high school.

She says constantly pulling out her hair led to bald spots, resulting in her wearing an ill-fitting wig to school, which “everybody knew,” according to the actress.

She says she now worries her 2-year-old son, Gene, will inherit the genetic condition, telling The Hollywood Reporter, “Every time he touches his head, I’m having a heart attack.”

In “Life & Beth”, her new semi-autobiographical Hulu series, Schumer hopes that she can provide visibility for those dealing with the same issue.

“I really don’t want to have a big secret anymore,” she said. “And I thought putting it in there would be good for me to alleviate some of my shame and maybe, hopefully, help others alleviate some of theirs, too.”