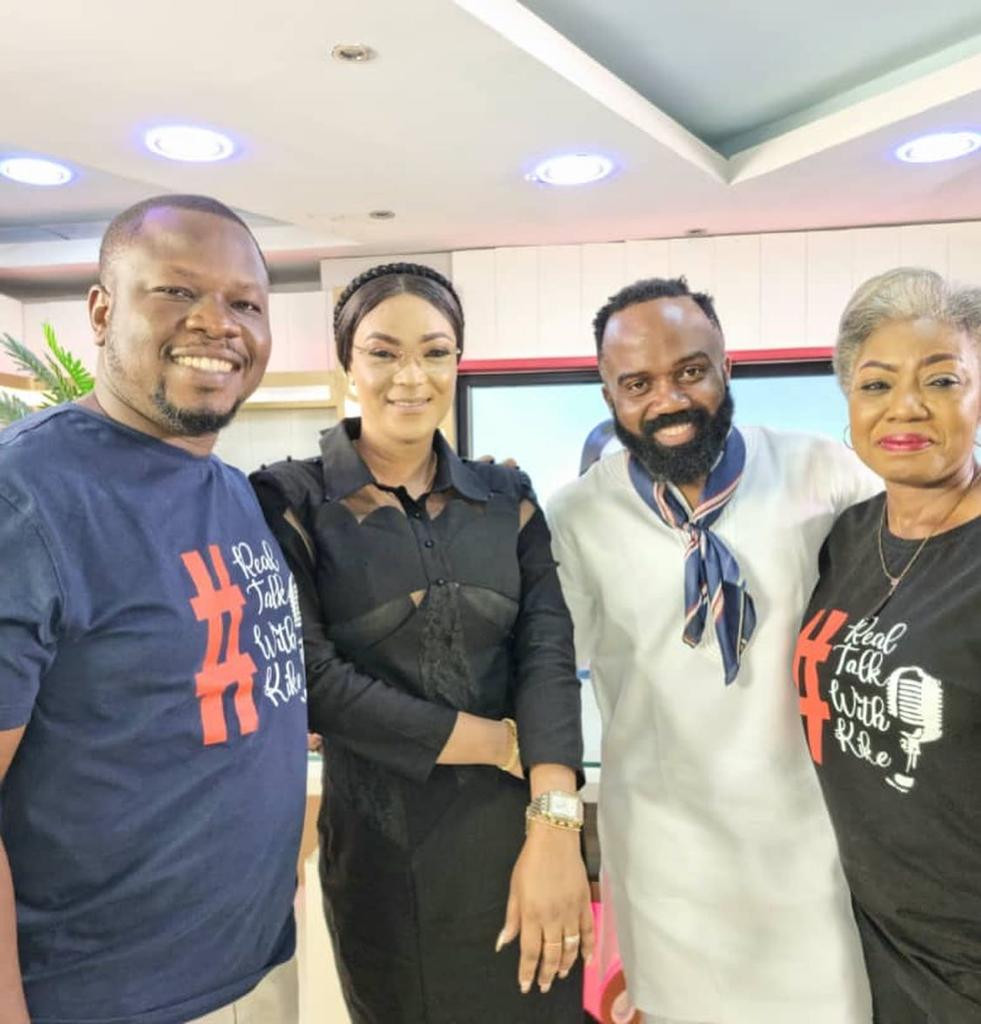 Media personality, Nobel Igwe was a guest on the latest episode of ‘Real Talk With Kike’ live show where he spoke about the recent viral reports about Nancy Isime.

In his words, Nobel Igwe said, ‘there’s no successful person in life that’s leaving negative comments on blogs. There’s really no one who has something going on in their life that does that, they simply don’t have the time it’.

He went on to say, ‘so when you have this at the back of your mind you’ll just realise that some people are unhappy with your success, so in thr case of Nancy, anything they say about her remains an allegation until the person making those allegations substantiate it, if not, then its all rumours’.

Watch the full video on @realtalkwithkike Instagram page below…..

President Zelensky says 16,000 Russian troops have now been killed as his forces prepare to take back city of Kherson today

Nigerian man joins theÂ âHow it started v. How itâs goingâ challenge with a slideshow of his wife who he met when she was a minor (video)