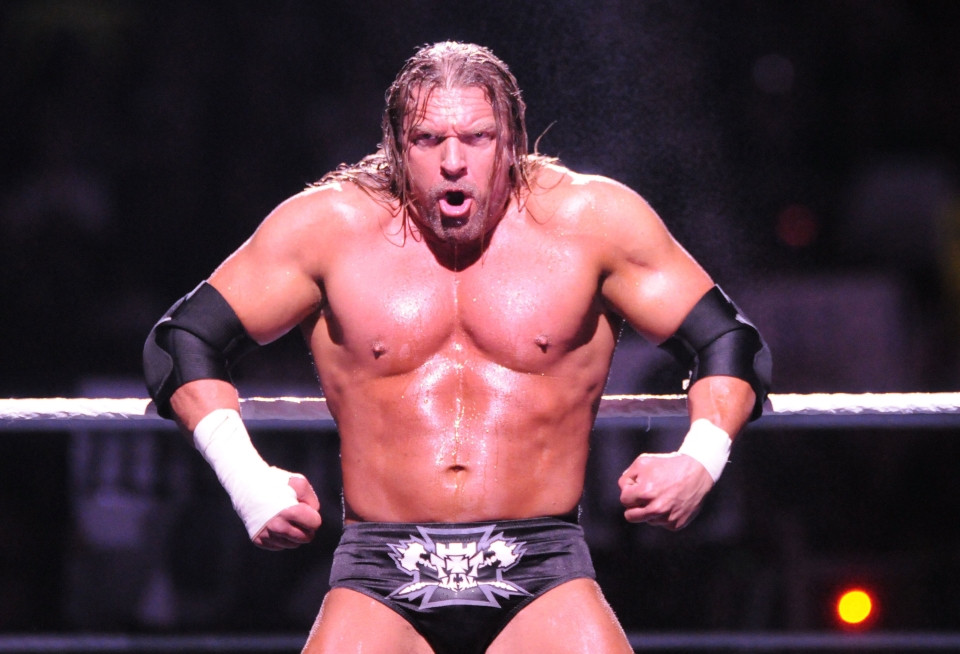 WWE legend Triple H has announced his retirement from wrestling.

The 52-year-old, real name Paul Levesque, is considered one of the greatest wrestlers of all time. He is a five-time world heavyweight champion, a five-time WWE Intercontinental champion, and the winner of two Royal Rumble matches.

He had many rivalries with the likes of The Undertaker, The Rock, Batista, and former wrestling partner Shawn Michaels.

He debuted in 1995, and his last fight was in 2019 against Randy Orton in Saudi Arabia.

On Friday night, March 25, he revealed he suffered a cardiac arrest last September which led to heart surgery, forcing him to call it a day.

“As far as in-ring, which I get a lot, I’m done,” he confirmed when speaking to Stephen A. Smith on ESPN’s First Take.

“I will never wrestle again. First of all, I have a defibrillator in my chest, and it’s not a good idea for me to get zapped on live TV.”

The WWE world and fans have been paying their respects to the icon.

“Triple H it was an honor to have shared the ring with you,” The Miz tweeted.“Thank you for the wealth of knowledge you have given to me over the years. Enjoy the extra time you will now have with your girls.”

A fellow WWE legend, Matt Hardy, also posted on social media: “Thanks for doing so much for the professional wrestling industry, [Triple H].

“Your passionate love for the biz shines through & I’m happy I was able to experience some special moments with you. All the best, Paul.

Watch him announce his retirement below.

Elderly man gets cozy with his younger lover on camera (video)