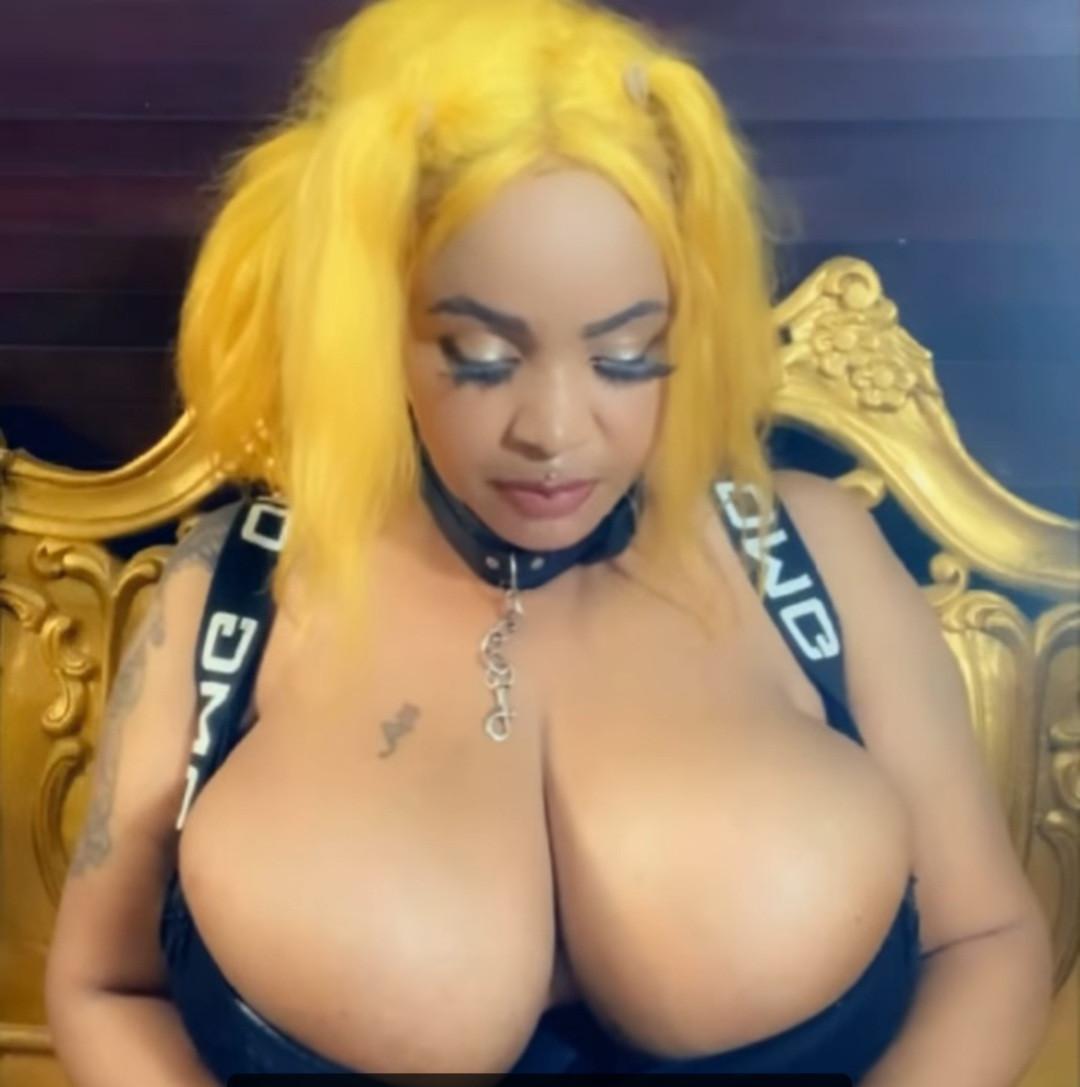 Cossy Ojiakor has called out mothers who pray for their children to be the head and not the tail; the first and not the last.

The actress, while wishing mothers a Happy Mothers’ Day, read a verse from the Bible.

She then berated mothers who want their children to be the first and not to last.

“What kind of mother are you?” She asked such mothers.

She further questioned whose child they expect to be the last.

She then advised mothers that rather than say such prayers, they should pray for their children to be good people.