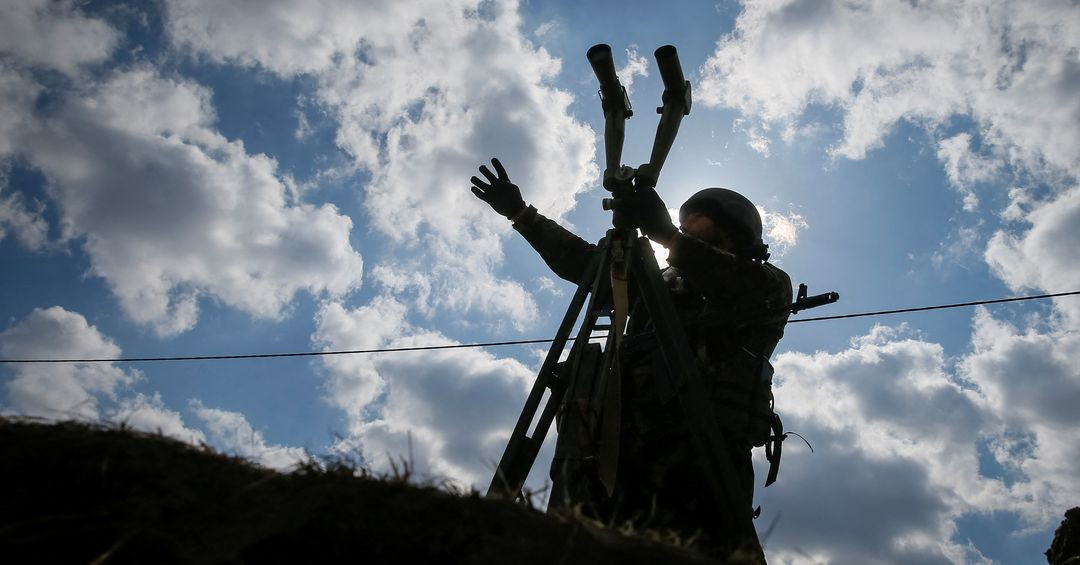 Ukraine has reclaimed several villages and towns from Russian forces in a series of counterattacks from Friday to Sunday, March 27 according to reports.

The counter attacks by the Ukranian military took place from the east of Kharkiv to the northwest of Mariupol with the last counter attack taking place after Russian missiles struck the western city of Lviv on Saturday.

Kharkiv’s regional administrator said a number of villages around Malaya Rogan were retaken by Ukrainian forces.

Reports by Reuters say Ukrainian troops are nkw in control of Vilkhivka, one of the settlements roughly 20 miles from the Russian border.

The success of Ukrainian forces goes further north, near the city of Sumy, where Ukrainian troops have liberated a number of settlements in Mariupol too, according to the Zaporizhzhia regional military administration.

Also on Saturday, US President said Russian President Vladimir Putin “cannot remain in power” during a speech in Poland.

The White House then followed up with its own statement saying that it was not a direct call for regime change..