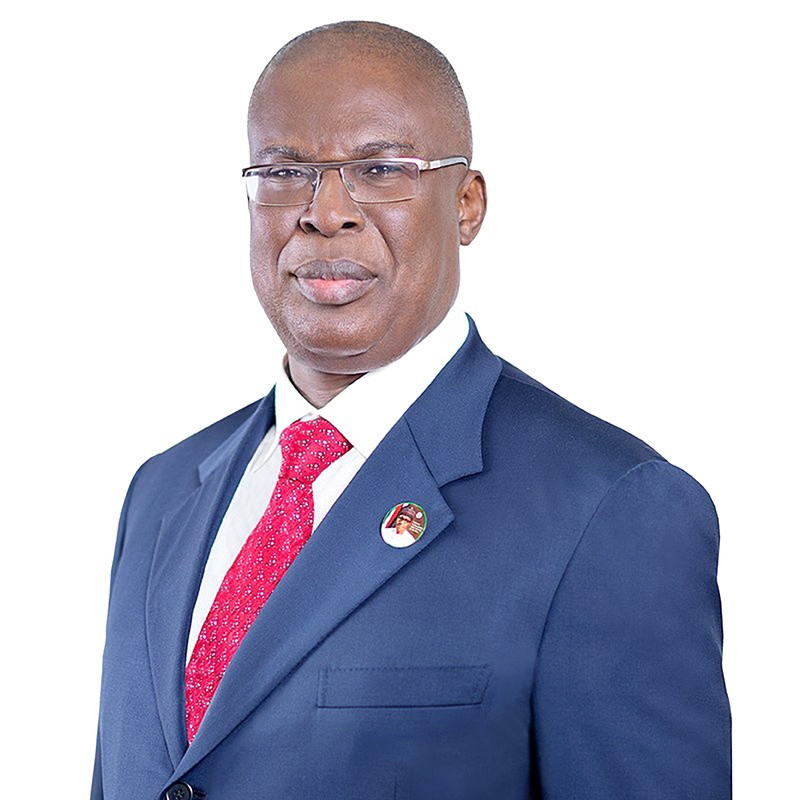 Minister of State for Petroleum Resources, Chief Timipre Sylva has said that the federal government does not know the exact amount of petrol consumed across the country daily.

In an interview with his media team, led by his Senior Adviser, Media and Communications, Horatius Egua, Sylva was asked to react to the N3tn fuel subsidy proposal by NNPC, amid concerns about the country’s PMS consumption figure.

The minister responded by saying;

“I would have preferred that this question be directed to the NNPC.

“I have made my views known about this issue in the past. NNPC has agreed with me that they are not certain about the exact consumption figure.”

Sylva added that if the country’s petroleum products were smuggled outside the country, nobody could say what volume was involved today, tomorrow or next week. He also said the NNPC could not say they know these figures.

“It’s more or less fueling a criminal economy. The NNPC imports the products, and nobody knows the exact destination of the products at the end of the day.

“The imported products come to Nigeria, and from there filters out of our borders to neighbouring countries.

“So, as a country, we cannot tell the exact volume of petroleum products that we consume on a daily basis. All we have been doing is to assume the level of consumption over a period and work with that.”

He further stated that while the NNPC might have a better answer, he doesn’t. The Minister added;

“I have said this publicly before that I don’t know the figure. When I assumed office, initially I was told that our daily consumption was 66 million litres.

“Then, when fuel prices increased from N145 to N162, the consumption figure temporarily fell to about 40 something million litres per day, because the arbitrage opportunity reduced.

“At this rate, I have said if anyone is looking at a criminal enterprise, look no further than the fuel subsidy.”