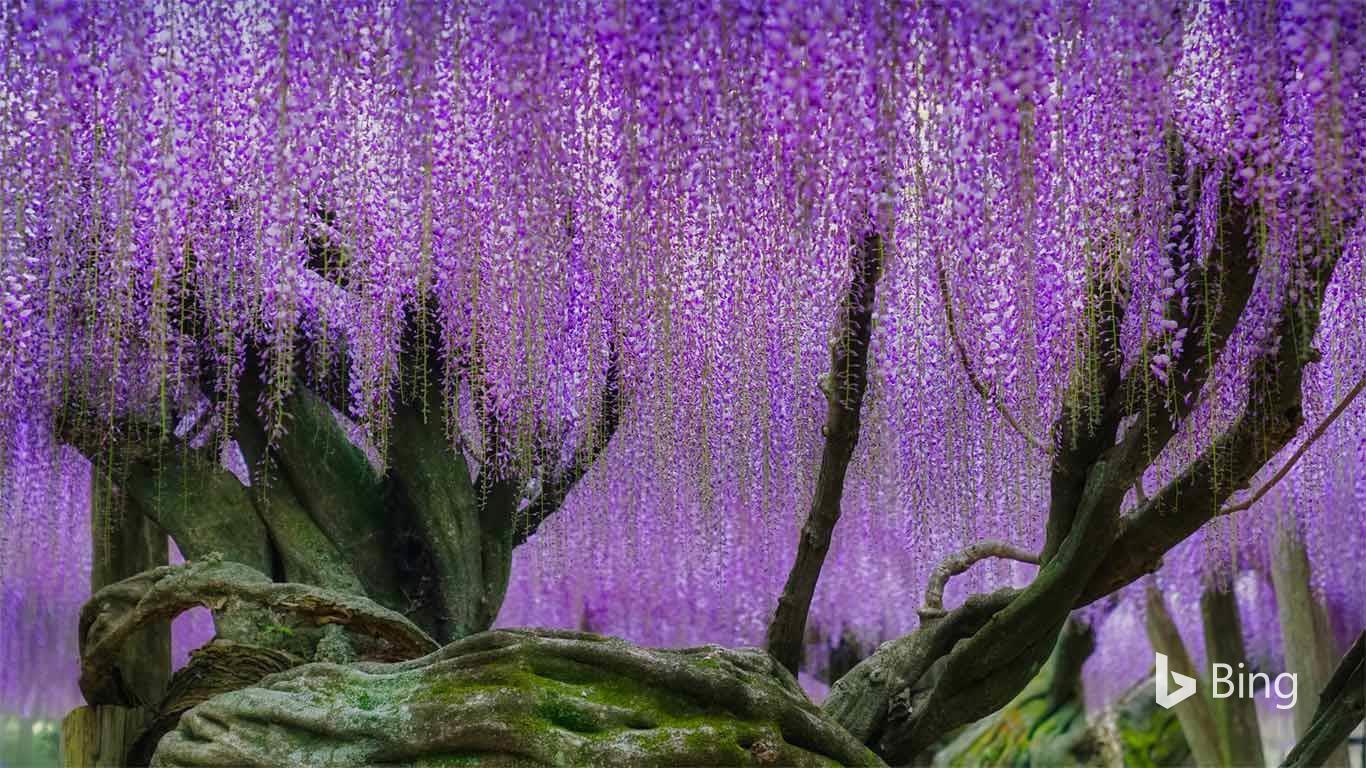 The Academy of Motion Picture Arts and Sciences has launched a formal review after Will Smith slapped Chris Rock on stage at the 2022 Oscars. The Academy on Monday said it "condemns" Smith's actions at Sunday's awards show. "The Academy condemns the actions of Mr. Smith at last night’s show. We have officially started a formal review around the incident and will explore further action and consequences in accordance with our Bylaws, Standards of Conduct and California law," the statement read. The Academy earlier on Monday said in a statement that it "does not condone violence of any form."

According to The Hollywood Reporter, members of the Academy's board of governors will hold an emergency phone call meeting. "Some sanction of Smith is likely to come — perhaps the suspension of his Academy membership, as many Academy members are calling for, but not the revocation of his best actor Oscar, as others would like to see," the Reporter writes.The post Academy opens formal review into Oscars slap incident appeared first on Linda Ikeji Blog.

BREAKING: Terrorists bomb Kaduna-Abuja train over almost 1,000 passengers on board