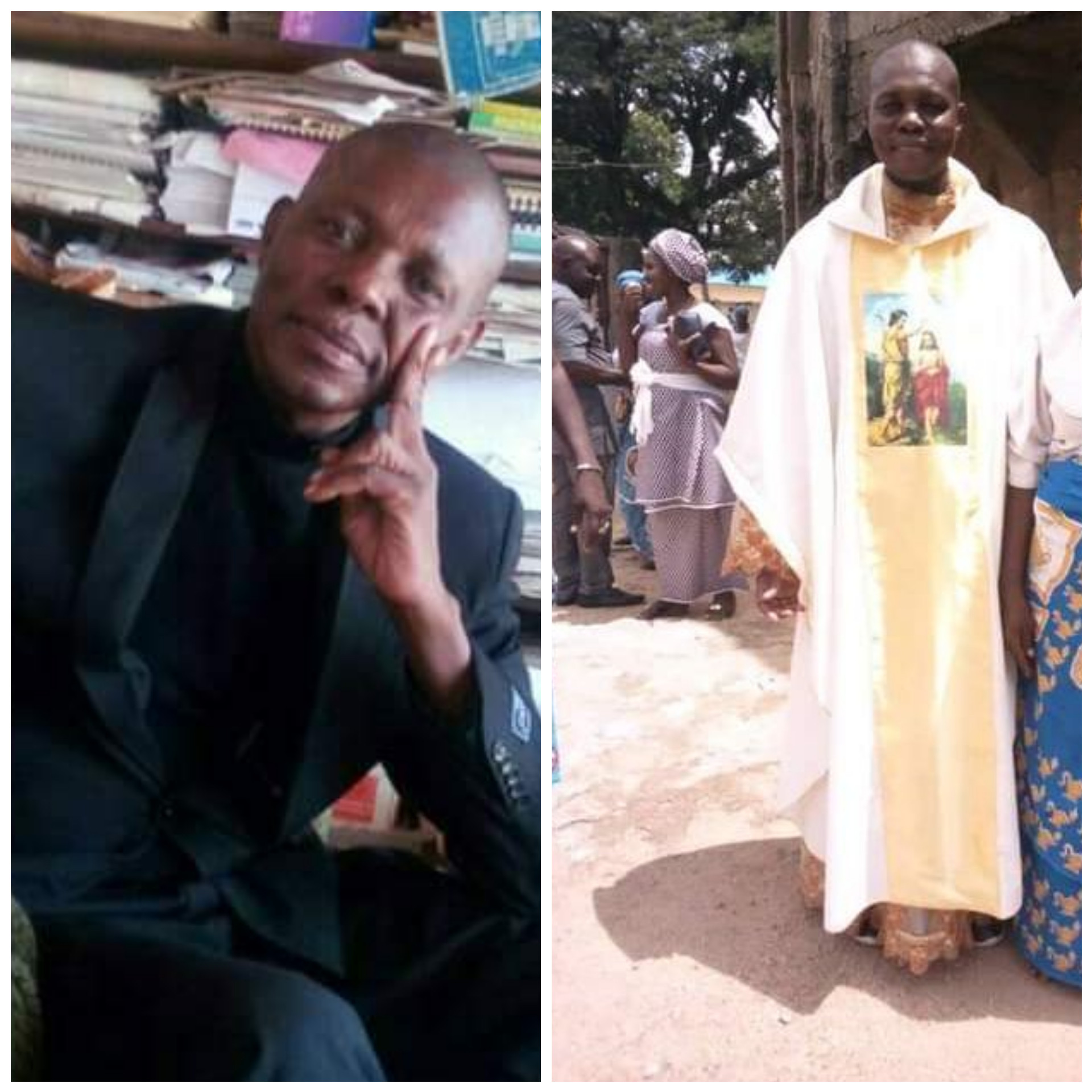 It was gathered that the bandits who raided communities in the area on Sunday evening, March 27, also abducted 44 other people.

According to Daily Trust, the priest was on his way to Gwada from Sarkin Pawa when he ran into bandits operating on the Sarkin Pawa-Gwada road who whisked him away alongside other villagers.

“Very Rev Dr Leo Raphael Ozigi was kidnapped on Sunday on his way back to Gwada from Sarkin Pawa after the Sunday Service,” he said.

“The entire Munya Local Government is in disarray. The situation in the area is pathetic. There’s kidnap in all part of the local government.”

A resident in the area, Shehu Abubakar, said that 44 other abducted villagers were among those who returned to their communities from IDP camps on Saturday.

“The bandits moved freely on the road from Sarkin Pawa to Gwada unchallenged. We are worried because it seems our problem is yet to be over. People have just started returning on Saturday to prepare for yam plantation.

“Government encouraged us to go back to our communities that there was going to be security arrangements. People started returning on Saturday and these criminals invaded us again,” he said.

Abubakar lamented that bandits who have been operating unchallenged since Saturday moved freely on the Sarkin Pawa-Gwada road with the herds of cattle they rusted during attacks on communities.